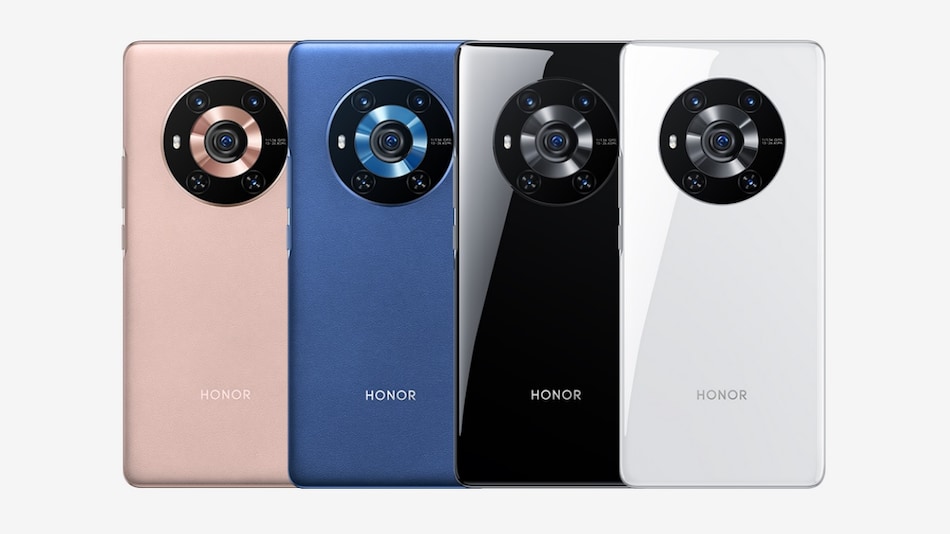 The three models have been launched globally but are available for pre-order in China as for now. They will go on sale starting August 20 in the country.

Honor has not shared information on international availability for the Honor Magic 3 series or Honor X20 5G.

Connectivity options include dual-band Wi-Fi, 5G, Bluetooth v5.2, GPS/ A-GPS, and a USB Type-C port. Sensors onboard include proximity sensor, ambient light sensor, gyroscope, e-compass, accelerometer, gravity sensor, and Infrared sensor. There is an in-display fingerprint scanner as well. Honor Magic 3 is backed by a 4,600mAh battery that supports 66W fast charging as well as reverse charging via USB OTG. In terms of dimensions, the phone measures 162.8x74.9x8.99mm and weighs 203 grams. The phone is IP54 dust and water resistant.

The Honor Magic 3 Pro carries over a lot of the specifications from the vanilla Honor Magic 3 but comes with some upgrades as well. It has the same display features but is powered by the Snapdragon 888 Plus SoC and has up to 12GB of RAM. It comes with up to 512GB of storage. In terms of optics, the Pro variant adds another sensor on the back for a total of four. There is an additional 64-megapixel periscope telephoto sensor with an f/3.5 lens. At the front, along with the 13-megapixel shooter, there is an additional depth sensor in the pill-shaped cutout.