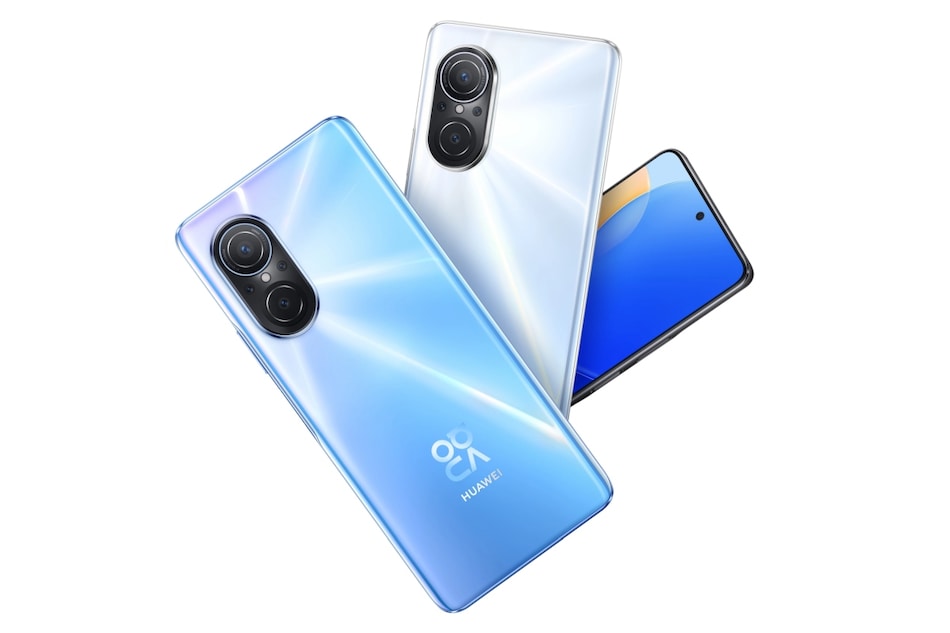 Huawei Nova 9 SE is priced at MYR 1,099 (roughly Rs. 20,000) for the sole 8GB RAM + 128GB storage variant. The smartphone is available to pre-order from today till March 18. It is being offered with Huawei FreeLace neckband style earphones worth MYR 379 (roughly Rs. 6,900) for free during the pre-order period. Huawei is offerng the smartphone in three colour options — Crystal Blue, Midnight Black, and Pearl White.

The new Huawei Nova 9 SE has also been listed on Huawei's online retailer in China — Vmall. The smartphone will be offered in China in two storage variants — 128GB and 256GB storage, with 8GB RAM as standard. However, Vmall has not mentioned the price for the smartphone yet. Customers in China can pre-order the smartphone by paying a deposit of CNY 9.90 (roughly Rs. 120).

Obi-Wan Kenobi Trailer: Ewan McGregor Is on the Run From the Empire, Vader in the Disney Series Out May 25
Twitter Rolling Out an Update to Make It Harder for Users to Switch to Reserve-Chronological Feed