TSMC, Apple’s leading chip supplier, is looking to increase chip production cost by up to 20 percent. 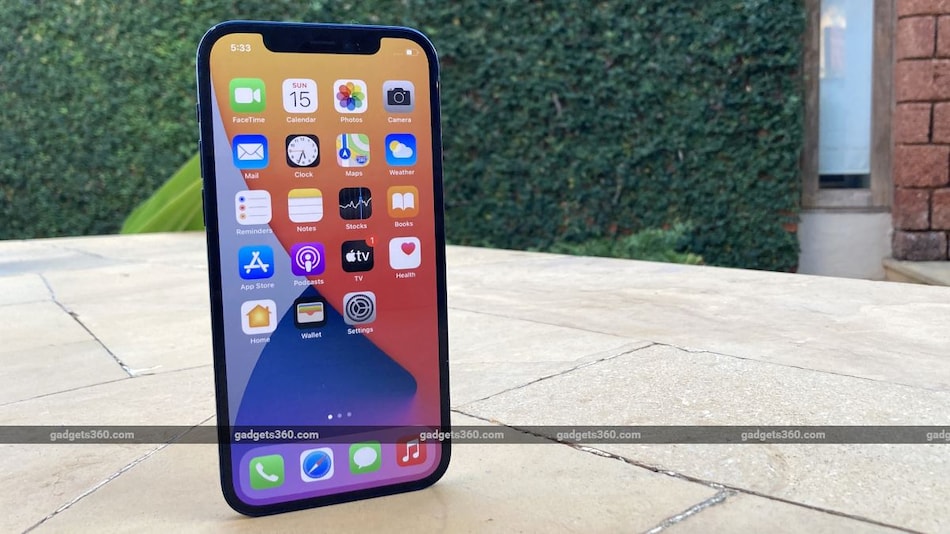 iPhone 13 series prices may be higher than expected, a new report suggests. Apple is reportedly looking to increase the price tag on the iPhone 13 range to mitigate the impact of rise in chip-making costs. Taiwan Semiconductor Manufacturing Company (TSMC), Apple's leading chip supplier, is reportedly planning to increase the costs of its chip production. This will impact TSMC customers including Apple. While the new increased pricing is reported to come into effect in January 2022, Apple will reportedly sell its iPhone 13 series at a higher price tag to minimise the impact on profitability.

DigiTmes, citing its sources, reports that TSMC plans to increase the cost of its chip production by up to 20 percent. TSMC has notified its customers about this increase and it plans to bring it into effect from January 2022. The increase in production cost is reportedly for TSMC's ‘advance and mature process technologies'. The report adds that the price adjustments will also be for the orders scheduled to be fulfilled starting December.

Apple is one of the biggest clients of TSMC, with its orders reportedly accounting for over 20 percent of the company's total revenue from its chips. Apple will reportedly bring a 3-5 percent hike in iPhone 13 prices due to these changes as TSMC's advanced sub-7nm process technologies quotes may rise by 3-10 percent.

To lessen the impact of this increase in chip production cost and on its profitability, Apple is reportedly looking to increase the cost of the iPhone 13 series from beforehand. Apple is looking to pass the cost onto the end-market customers and other smartphone brand vendors may do the same.

This means that Apple is likely to price its upcoming iPhones a little higher. The iPhone 13 range is rumoured to see considerable improvements in cameras, with the top-end models expected to add ProRes support for videos and portrait mode videos.