iPhone 14 series could debut in September later this year. 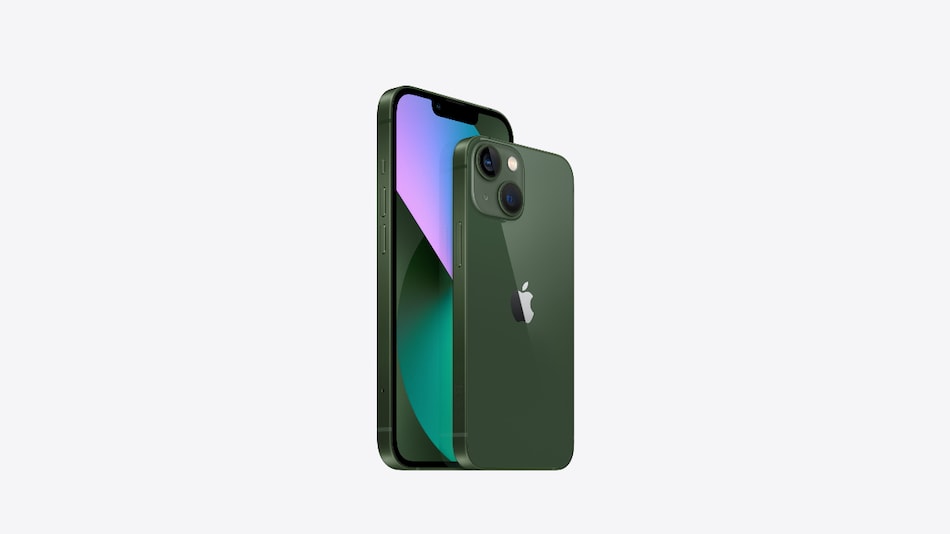 Apple is gearing up to debut the new iPhone 14 models later this year. So, far not much is known regarding the specs these handsets will offer. Now, industry analyst Ming-Chi Kuo has suggested that this new lineup could feature upgraded front cameras with autofocus and a wider aperture compared to iPhone 13. The front sensor on the iPhone 14 series is believed to offer an improved depth of field and enhanced focus. Apple is yet to reveal the specifications or design of this upcoming lineup.

As per a tweet shared by Kuo, the four models in Apple's iPhone 14 lineup might feature a front camera with autofocus and an f/1.9 aperture. In comparison, the iPhone 13 series features a fixed focus sensor with an f/2.2 aperture. A wider aperture could offer improved depth-of-field when using Portrait mode for photos and videos. The autofocus might provide enhanced focus during FaceTime and video calls.