iPhone X's Face ID: Accepts Only One Registered User, Has Quick Option to Disable It, Support Most Sunglasses 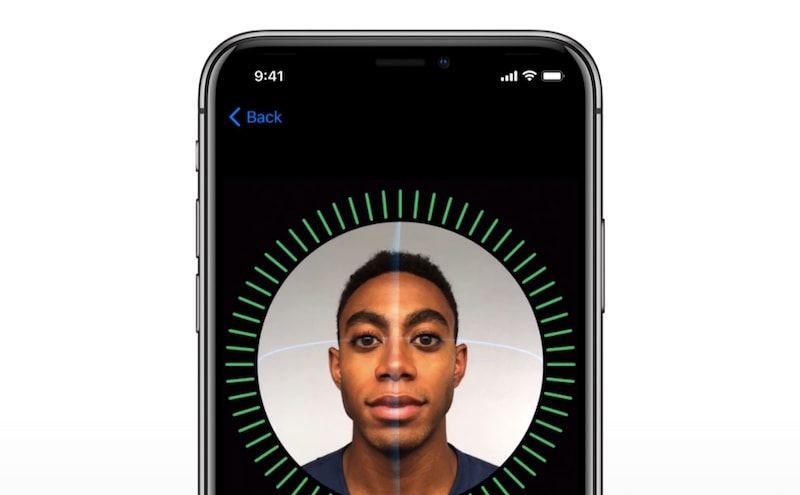 The company has confirmed to several reporters that at least at the time of launch, only one person's face could be registered on the iPhone X, the only iPhone model to support this feature. This is in contrast to Touch ID, which allows as many as five people to add prints of one of their fingers to the iPhone.

This could be an issue for some potential iPhone X users, who are accustomed to adding their family members' prints with Touch ID, letting them operate the phone as well. Apple hasn't made clear if it plans to allow more than one face to be registered per device in the near future.

Separately, Apple's Craig Federighi has shared another feature of the Face ID. According to an email he sent to a designer, gripping buttons on both sides of the iPhone X will disable Face ID, a feature that could come in handy in distress situations.

Keith Krimbel, a designer wrote to Federighi, asking a question many of us had: what happens if a robber snatches the iPhone X from our hand and then quickly points it to us to unlock the device. Has Apple thought of it? To which Federighi said, "There are two mitigations: if you don't stare at the phone, it won't unlock. Also, if you grip the buttons on both sides of the phone when you hand it over, it will temporarily disable Face ID."

Federighi also addressed the onstage mishap, where he couldn't unlock the iPhone X using the Face ID the first time he tried. "For those of us who have been living on the... iPhone X over the last months this has never been a real problem (hence my shock when it happened to me on stage! :-)," Federighi wrote.

He also noted that customers will be able to unlock the Face ID even when they are wearing sunglasses, at least most of the times. Federighi noted that most glasses will allow the IR projection, but not all, of course. So that's another thing to keep in mind as you decide whether you want the iPhone X.