iQoo 8 May Be Unveiled on August 4, Tipped to Come With Snapdragon 888 Plus, 2K Display

iQoo 8 will succeed iQoo 7 series that launched in India in April with a starting price of Rs. 31,990. 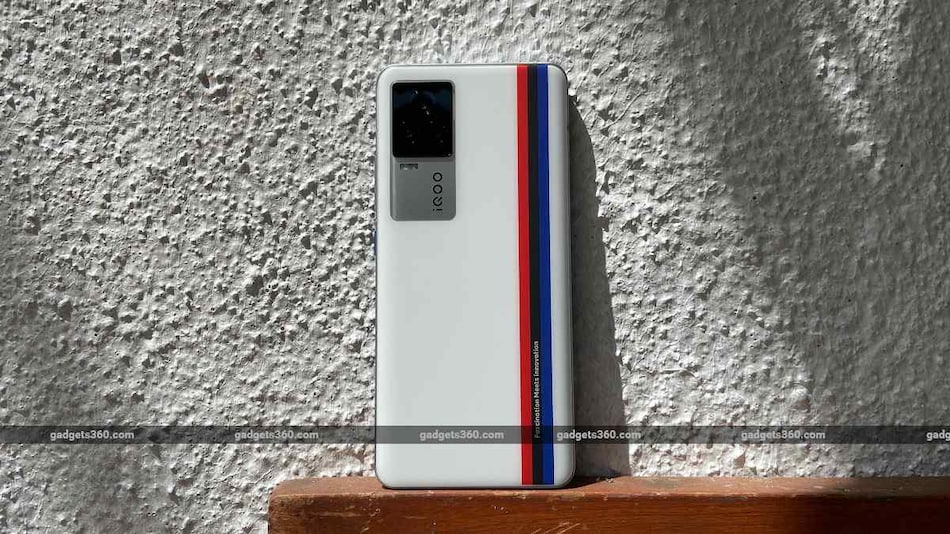 iQoo 8 will be unveiled on August 4 as per the latest leaks and a teaser video by a company executive. The iQoo 7 series launched in China back in January and then in India in April. It was a flagship offering and iQoo 8 is expected to be the same. Some of its specifications have also been tipped and the phone is said to be powered by the recently announced Qualcomm Snapdragon 888 Plus SoC. As of now, iQoo has not confirmed that it will be launching a new phone next month.

iQoo President Feng Yufei shared a video on Chinese microblogging website Weibo showing a pool table with a ball with the number eight hitting and sinking a ball with the number four. While there is no confirmation in the post itself, it is believed that a new iQoo smartphone is coming on August 4. The eight ball could also be a reference to the iQoo 8.

Giving this speculation more weight was a post by tipster Whylab on Weibo stating that the iQoo 8 will launch on August 4 and it will be the first Snapdragon 888 Plus-powered phone. Then, tipster Digital Chat Station (translated) also posted on Weibo that the iQoo 8 has model number V2141A and that it will come with a 1,440x3,200 pixels display that has a high refresh rate. The tipster added that the phone will be powered by a Snapdragon 888 Plus SoC and come with 12GB of RAM with 4GB extended memory. The phone may also come with 256GB of storage and run OriginOS 1.0 based on Android 11.

More information on the rumoured iQoo 8 is expected to be unveiled soon.