Israel Upholds Use of Surveillance Technology on Protesters’ Smartphones 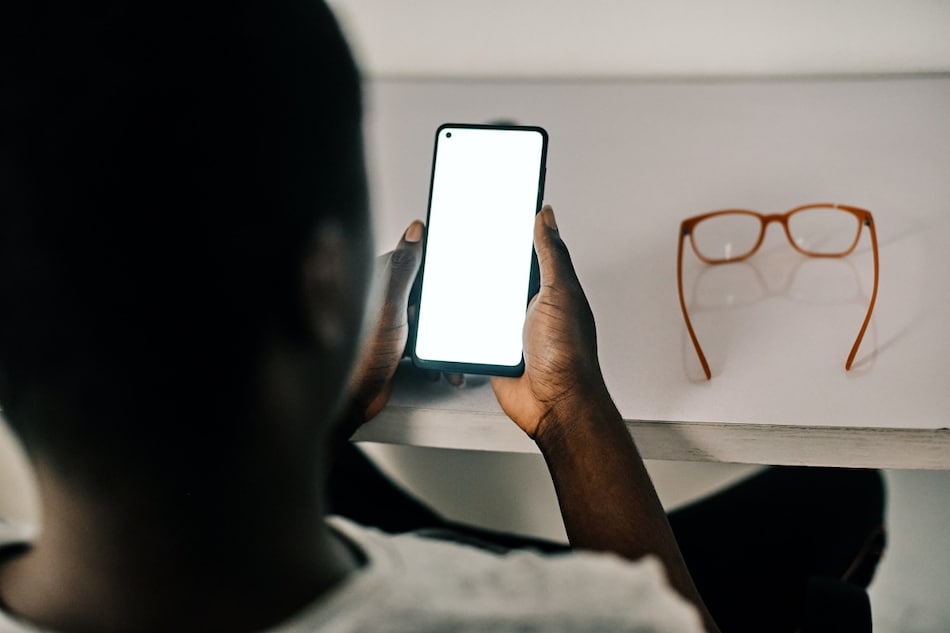 The decision, which came on Tuesday, drew harsh criticism from the civil rights group that challenged the use of the technology. The group warned that it would have a “chilling effect” on the country's Arab minority.

The attorney general's move was in response to a complaint over a series of text messages sent out last May to hundreds of Palestinians at the height of one of the city's most turbulent periods in years. At the time, Palestinian protesters were clashing with Israeli police at the Al Aqsa Mosque in violence that helped spark an 11-day war between Israel and Hamas militants in the Gaza Strip.

Using its tracking technology, the Shin Bet sent a text message to people who were determined to be in the area of the clashes and told them “we will hold you accountable” for acts of violence.

The recipients included both Palestinian residents of east Jerusalem, as well as Palestinian citizens of Israel. While some recipients had participated in the clashes, many others, such as people who lived, worked or prayed in the area, received the message erroneously and said they were surprised or scared by the message.

The Association for Civil Rights in Israel, a civil-society group, filed a complaint to the office of Attorney General Avichai Mandelblit, urging him to halt the use of the technology. It cited the use of the tool on a large group of people and the threatening language of the text.

In its response, the attorney general's office acknowledged there had been problems with the message, both with its language and because the mass distribution included unintended targets. But it said the use of the technology was a legitimate security tool and that the security service has revised its procedures to avoid similar mistakes in the future.

“After discussions with us on this subject, lessons were learned in the security agency and guidelines formulated in various aspects with the goal of preventing a recurrence of problems like this,” said the opinion. It said the office planned no further intervention in the matter.

Tuesday was the final day of Mandelblit's six-year term. The Association for Civil Rights in Israel, or ACRI, expressed disappointment with the ruling.

“They say they have the authority to continue sending these kind of texts to people,” said Gil Gan-Mor, who heads the group's unit on human rights in the digital age. “We think differently.”

He said authorities have tools to investigate and prosecute people suspected in violence, but sending threatening messages was not the way to maintain security.

“Obviously this will have a chilling effect, to say the least, on practising legitimate activities, like going to a protest or going to pray somewhere,” he said. The group was studying the decision and would decide in the coming days whether to file an appeal to the Israeli Supreme Court, he added.

ACRI has previously filed legal challenges to the government's use of the same Shin Bet tracking technology as a contact-tracing tool to prevent the spread of the coronavirus early in the pandemic.

Israel's Supreme Court eventually restricted the use of the tool to specific cases, and studies have found that it was largely ineffective in identifying people with COVID-19.