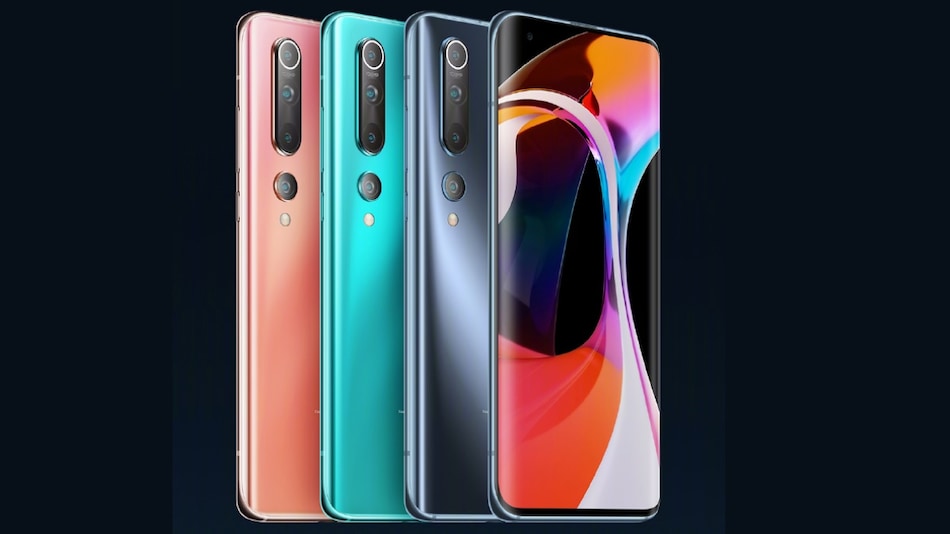 Mi 10 and Mi 10 Pro - Xiaomi's latest flagship smartphones - were launched on Thursday. Both new Mi phones are powered by the octa-core Qualcomm Snapdragon 865 SoC, pack more efficient LPDDR5 RAM, and faster UFS 3.0 storage. The Mi 10 and the Mi 10 Pro both come with a quad rear camera setup that includes a 108-megapixel main snapper, but the rest of the sensors differ. Notably, the Mi 10 Pro has been awarded a chart-topping score of 124 by DxOMark for its photography prowess, surpassing previous leaders – the Mi Note 10 Pro and the Huawei Mate 30 Pro.

The Mi 10 features a quad rear camera setup that is headlined by a 108-megapixel main camera with a 7-element lens, 1/1.33-inch sensor, and OIS support. It is accompanied by a 13-megapixel wide-angle lens with a 123-degree field of view and f/2.4 aperture, sitting alongside a pair of 2-megapixel cameras with f/2.4 lenses. The phone will let users capture 8K videos at a resolution of 7,680x4,320 pixels. There is a single 20-megapixel main camera to handle selfies.

The Mi 10 Pro has a more powerful quad rear camera setup compared to the Mi 10. It features a 108-megapixel main camera with an 8-element lens, 1/1.33-inch sensor size, and OIS support. It is assisted by a 20-megapixel wide-angle camera with f/2.2 lens and 117-degrees field of view. There is also a 12-megapixel camera with an f/2.0 lens and an 8-megapixel telephoto lens with f/2.0 lens, 10x  zoom, and OIS support. DxOMark has awarded the Mi 10 Pro a photography score of 124, which means it is now the best-rated smartphone for photography prowess.

Mi fans, we're working hard to give you all first access to cutting edge smartphone technology in India.