Moto G5S Plus India Launch Set for Today, How to Watch Live Stream 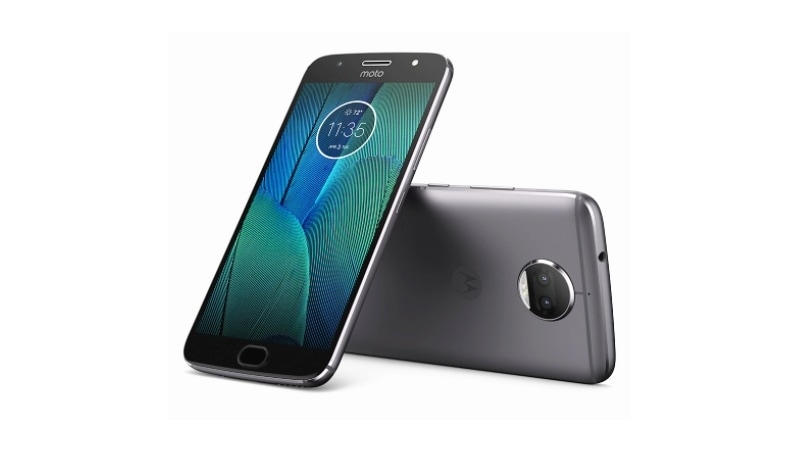 The Moto G5S Plus can be expected to launch in it dual-SIM variant in India, and runs Android 7.1.1 Nougat out of the box. The smartphone sports a 5.5-inch full-HD (1080x1920 pixels) display and is powered by an octa-core Qualcomm Snapdragon 625 SoC clocked at up to 2.0GHz. Two RAM/ storage variants were unveiled at the global launch earlier this month - 3GB RAM/ 32GB storage and 4GB RAM/ 64GB storage.

The storage on the Moto G5S Plus is further expandable via microSD card (up to 128GB). Connectivity options on the Moto G5S Plus include 4G VoLTE, Wi-Fi 802.11 a/b/g/n, Bluetooth 4.1, GPS, Micro-USB, and a 3.5mm headphone jack. It is powered by a 3000mAh battery and ships with a TurboPower charger that provides up to 6 hours of power with just 15 minutes of charging. It sports a fingerprint scanner on the home button.

The Moto G5S on the other hand runs Android 7.1.1 Nougat out-of-the-box and sports a 5.2-inch full-HD (1080x1920 pixels) display. It is powered by an octa-core Qualcomm Snapdragon 430 SoC clocked at up to 1.4GHz and coupled with 3GB of RAM. The Moto G5S comes with 32GB of built-in storage, which is further expandable via microSD card (up to 128GB).

In terms of connectivity, the Moto G5S offers options including 4G VoLTE connectivity, Micro-USB, Bluetooth 4.2, GPS, Wi-Fi 802.11 a/b/g/n, and 3.5mm headphone jack. The smartphone houses a 3000mAh battery and comes with a TurboPower feature that provides users with 5 hours of power with just 15 minutes of charging, as per the company's claims.