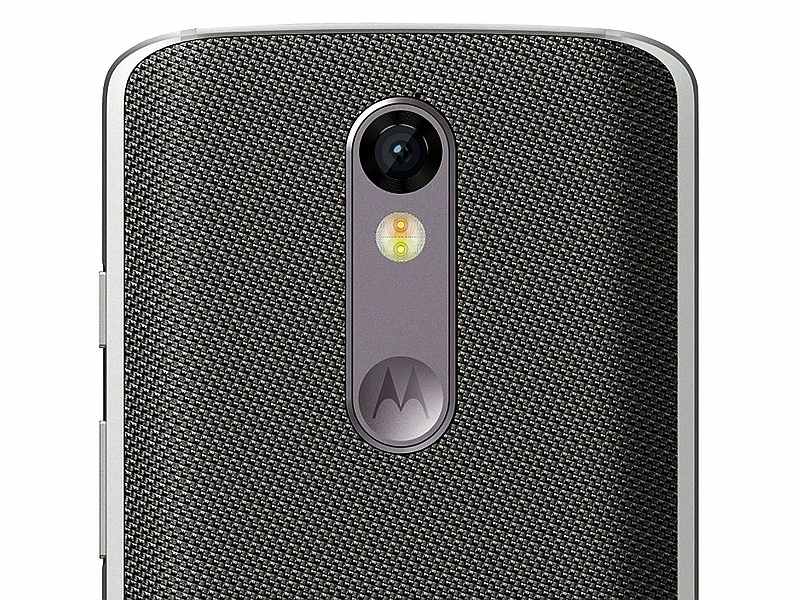 Motorola on Thursday announced that its recently launched smartphones with shatterproof screen - the Moto X Force, is now available with 400 retail stores in India. The smartphone was until now available to buy online from Flipkart, Amazon, and Snapdeal for Rs. 49,999.

Some of the physical retail stores where the Moto X Force (Review) will be reaching are Croma, Spice Hotspot, Vijay Sales, and Poorvika. These 400 retail stores are spread across 15 cities from where the handset can also be bought with EMI options on select bank cards. The Moto X Force will be available in three colour variants - Black, Grey, and White.

The biggest highlight of the Moto X Force, which is an international variant of the Droid Turbo 2 made by Motorola for Verizon Wireless, is the 'ShatterShield' display. The company in October last year said that the display is made of an aluminium rigid core, flexible Amoled screen, and dual-layer touchscreen panels (redundancy in case one goes bad) - wouldn't break into pieces even when dropped on a slab of concrete. Additionally, the smartphone comes with water-repellent nano-coating.

For specifications, the Moto X Force features a 5.4-inch QHD (1440x2560) display; is powered by a Qualcomm Snapdragon 810 octa-core SoC clocked at 2GHz with 3GB of LPDDR4 RAM. It supports expandable storage option via microSD card (up to 2TB).

There's a 3760mAh battery on board the Moto X Force, which in addition to a claimed battery life of 2-days with "mixed use", also supports Quick Charging. It comes with a 25W charger.