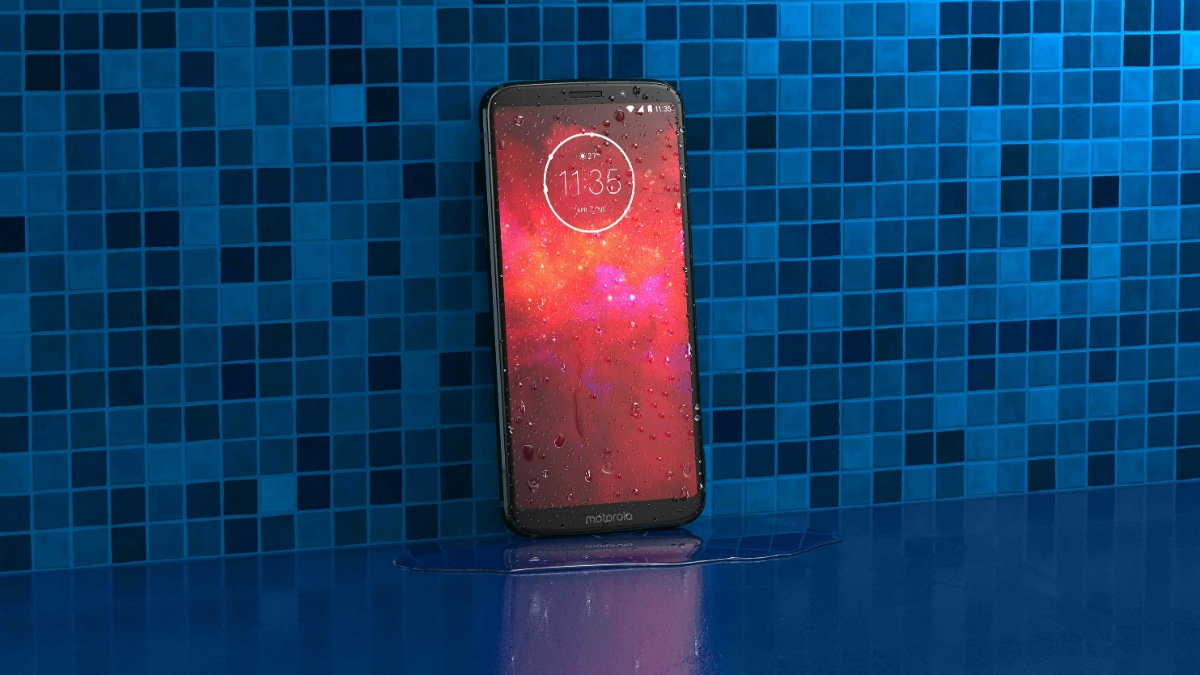 Moto Z3 Play has now started receiving Android 9 Pie in the US. The new development comes months after Motorola initially brought the Android Pie update for the Moto Z3 Play in Brazil. Separately, the Lenovo-owned company has started conducting Android Pie soak tests for the Moto Z2 Force. The soak test brings the May 2019 Android security patch alongside the major Android Pie features, as reported by multiple users. Also, as usual, the test is taking place in Brazil, though the rollout would reach global markets soon after the company completes its test in the Brazilian market.

According to user posts on XDA Developers forums, the Android 9 Pie update for the Moto Z3 Play has reached the US. The new software version brings the gesture-based navigation system and includes dark mode.

The official release notes on the Motorola website confirm that the Android Pie update includes the May 2019 Android security patch. There are also features such as Adaptive battery, Adaptive brightness, and Rotation key that all are a part of stock Android Pie. Further, the update includes various performance and system improvements as well as security enhancements.

You can check the arrival of the Android Pie update on your Moto Z3 Play by going to Settings > System > System updates. The battery of the phone needs to be charged at least 50 percent to download the update package.

As we mentioned, Motorola was reported to have brought Android Pie to the Moto Z3 Play in Brazil back in February. That rollout may have been a soak test that the company often conducts before releasing a final version.

Aside from releasing the stable update for the Moto Z3 Play, Motorola has started soak testing of Android Pie for the Moto Z2 Force. Users on XDA Developers forums report that the update is available with the May Android security patch.

However, since the latest release is part of a soak test, the Android Pie update isn't likely to reach global Moto Z2 Force users any time soon.

Google Maps SOS Alerts to Help With Navigation and Visual Information During Crises
Mi 9T Said to Be Already on Sale in Philippines, Unboxing Video Pops Up Online