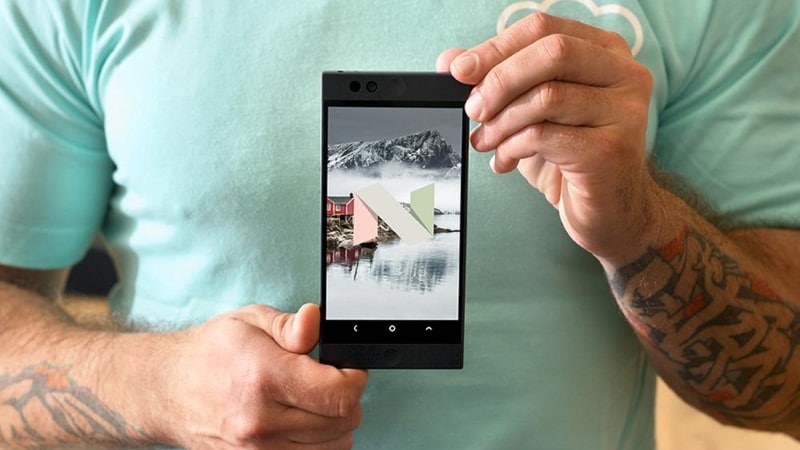 Even though Google started rolling out Android 7.0 Nougat in August to compatible Nexus devices, a large chunk of other Android smartphones are yet to receive the update. While many of the big players are yet to receive the Nougat treatment, Nextbit has now announced that it is rolling out a "solid beta" of the update for its Robin smartphone users.

The Nextbit team has worked in collaboration with members of Paranoid Android custom ROM team to get its NextbitOS to run smoothly on Android Nougat. The company claims that the result of this collaboration is a faster and less power-hungry OS.

In order to receive this update, users are required to be a part of company's beta programme. As per the company, the notification for the update should pop-up automatically on the devices that are registered with the beta programme. For those users who are not part of the beta programme but want to join, you can fill up the form and join from company's website.

However, the collaboration with Paranoid Android didn't just result in speeding up the process of providing the Nougat update for NextbitOS, as the company also helped Paranoid Android to develop their custom ROM of Android Nougat for the Robin smartphone.

"They [Paranoid Android] are a talented group of developers and we're excited to be working with them to make sure Robin runs even better whether you're running NextbitOS, or Paranoid Android," Nextbit's CTO Mike Chan was quoted as saying in its blog post.

For a smartphone that was released more than a year ago, getting Android Nougat treatment this early does indicate a good customer support by the company and might end up making a good case for company's future smartphones.