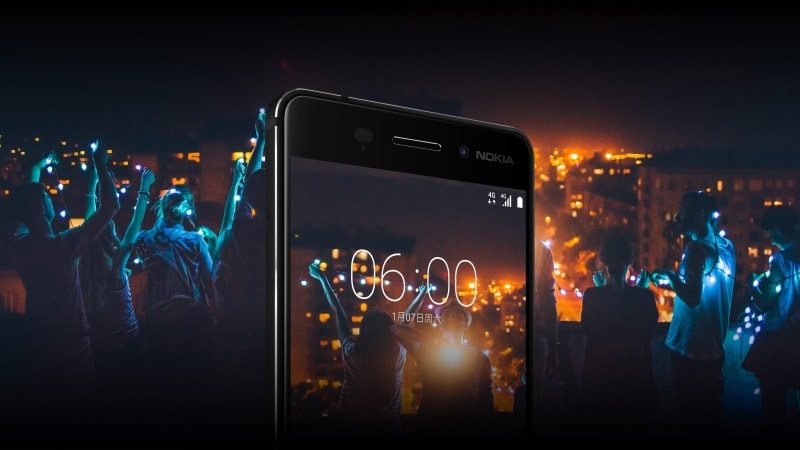 To recall, two days ahead of the first Nokia 6 flash sale in China, the registrations crossed the mark of 1 million.

For those who are unaware, registrations are not the same as pre-orders and don't require any monetary exchange. Anybody who is interested in buying Nokia 6 can register over here on JD.com. You are required to have an account on the website to make a registration. At this point, we would like to remind our readers that the smartphone will be made available exclusively for China. Nokia 6 is priced at CNY 1,700 (roughly Rs. 16,800) on the website.

To be clear, unlike pre-orders, the number of registrations might not necessarily give a fair indication of actual sales of a smartphone.

Notably, these Nokia 6 registration numbers are just for the black colour variant of the smartphone and don't include the silver variant, which was spotted earlier this month on a certification site.

Another Nokia 6 variant, with codename TA-1003 unlike regular model's TA-1000 codename was spotted in a Bluetooth certification earlier this month and this variant gave a way to the possibility of the smartphone making its way of China into the other markets, as per a report by NPU.