Nothing Phone 1 Tipped to Come Without Charger; May Feature Ultrasonic Fingerprint Sensor

Nothing Phone 1 is confirmed to feature a Snapdragon 778G+ SoC. 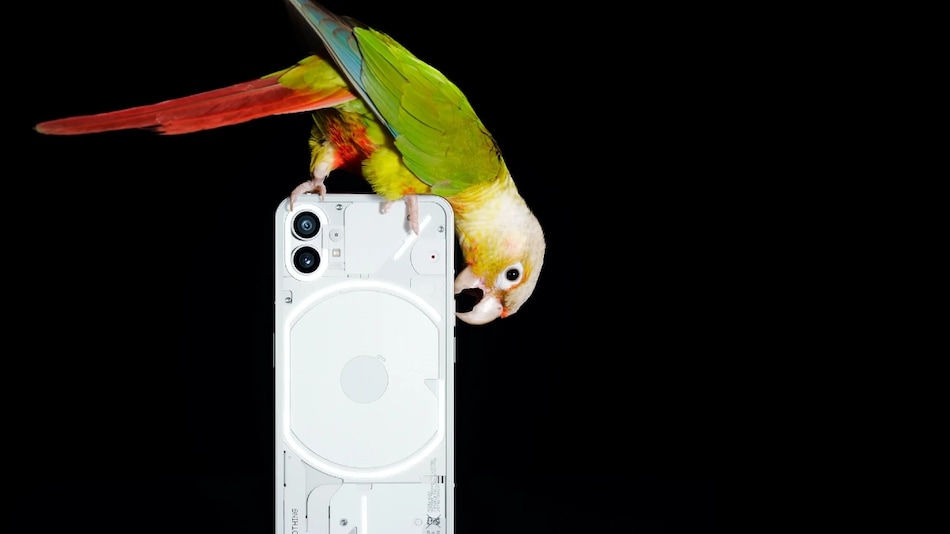 Nothing Phone 1 is set to debut globally on July 12. There have been a plethora of leaks and rumours surrounding its widely anticipated arrival. It is believed to be a mid-range offering that might cost somewhere between Rs. 30,000 to Rs. 40,000. The smartphone was recently reported to feature an under-display fingerprint sensor. The report also mentioned that one of the sensors from its dual rear camera setup would be equipped with a wide-angle lens. Now, a notable tipster has revealed more alleged information regarding the fingerprint sensor and the ultra-wide camera. The phone has also been tipped to come without a charger in the box.

As per a tweet by tipster Yogesh Brar (@heyitsyogesh), the Nothing Phone 1 offers a great camera performance for its price point. Brar claims that the ultra-wide sensor is capable of taking macro shots, seemingly eliminating the need for a third macro sensor. It could be the reason why Nothing has gone for a dual rear camera setup with this handset. Furthermore, the previously reported under-display fingerprint sensor is now believed to be an ultrasonic one.

Its global launch event is set to take place on July 12 at 4pm BST / 8:30 pm IST. In a related development, an ongoing Nothing Phone 1 giveaway on the Technical Guruji YouTube channel has offered us a first glimpse at its packaging. The slim size of the box suggests that this smartphone will not be sold with a charger.

Nothing founder Carl Pei has confirmed that the Nothing Phone 1 will be powered by a Snapdragon 778G+ SoC. It is also expected to feature a 50-megapixel dual rear camera setup. The smartphone has been tipped to sport a 6.55-inch OLED display with support for up to a 120Hz adaptive refresh rate. Furthermore, the display and the rear panel could be protected by Gorilla Glass. The smartphone is said to run on Android 12 out of the box.

Further reading: Nothing Phone 1, Nothing