With LTPO 2.0, OnePlus 10 Pro can dynamically adapt refresh rate from 120Hz all the way down to 1Hz basis on-screen content. 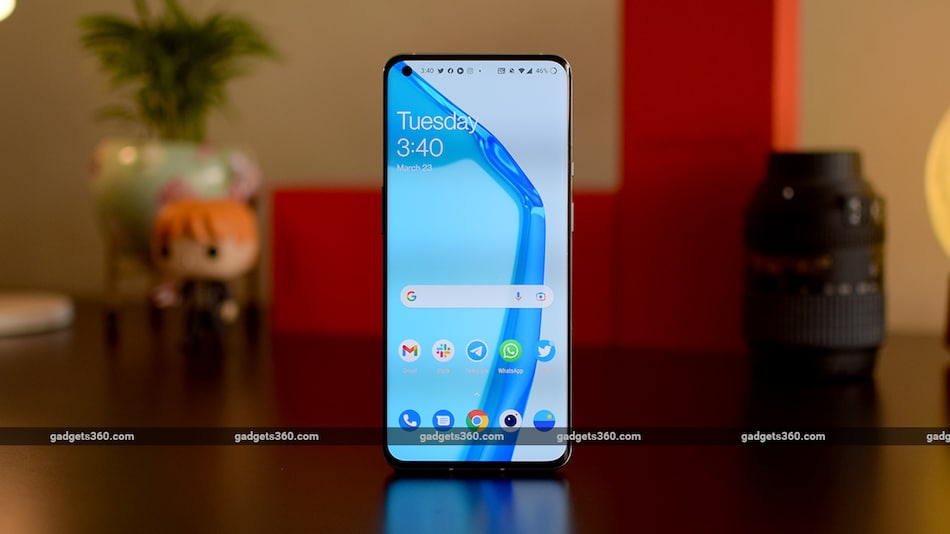 OnePlus has provided an LTPO OLED display on OnePlus 9 Pro

OnePlus 10 Pro is officially confirmed to debut in China in January next year. Ahead of it, the Chinese smartphone brand's Co-Founder and CEO Pete Lau has teased display specifications of the upcoming handset via Weibo. The flagship phone, which will succeed OnePlus 9 Pro is confirmed to pack a low-temperature polycrystalline oxide (LTPO) display. With this technology, OnePlus 10 Pro will be capable of reducing screen refresh rate all the way down to 1Hz from 120Hz — based on content. The handset is said to be powered by a Snapdragon 8 Gen 1 SoC. OnePlus 10 Pro is expected to debut alongside the vanilla OnePlus 10.

Lau took to Weibo to confirm that the company's upcoming flagship, OnePlus 10 Pro, will use LTPO 2.0. He claims that LTPO 2.0 will deliver a new level of smoother screen experience. However, it sounds like an upgrade to the OnePlus 9 Pro's screen.

An LTPO display allows the phone to clock down from a 120Hz refresh rate to as low as 1Hz depending based on content. The LTPO display technology is said to improve the phone's battery life compared to the conventional LTPS OLED screens. OnePlus has provided an LTPO OLED display on OnePlus 9 Pro(review) as well.

OnePlus 10 Pro is confirmed to launch in January, but the company is yet to reveal an official date.

OnePlus 10 Pro is said to run on Android 12-based OxygenOS 12. Previously leaked specifications of the handset include a 6.7-inch QHD+ display with 120Hz refresh rate, up to 12GB of LPDDR5 RAM, and up to 256GB of UFS 3.1 storage. OnePlus 10 Pro is also tipped to have an IP68-certified build for dust and water resistance and a 5,000mAh battery. Previous reports suggest that the smartphone will feature a 48-megapixel primary camera, a 50-megapixel wide-angle camera, and an 8-megapixel camera. At the front, OnePlus 10 Pro is tipped to get a 32-megapixel selfie camera.