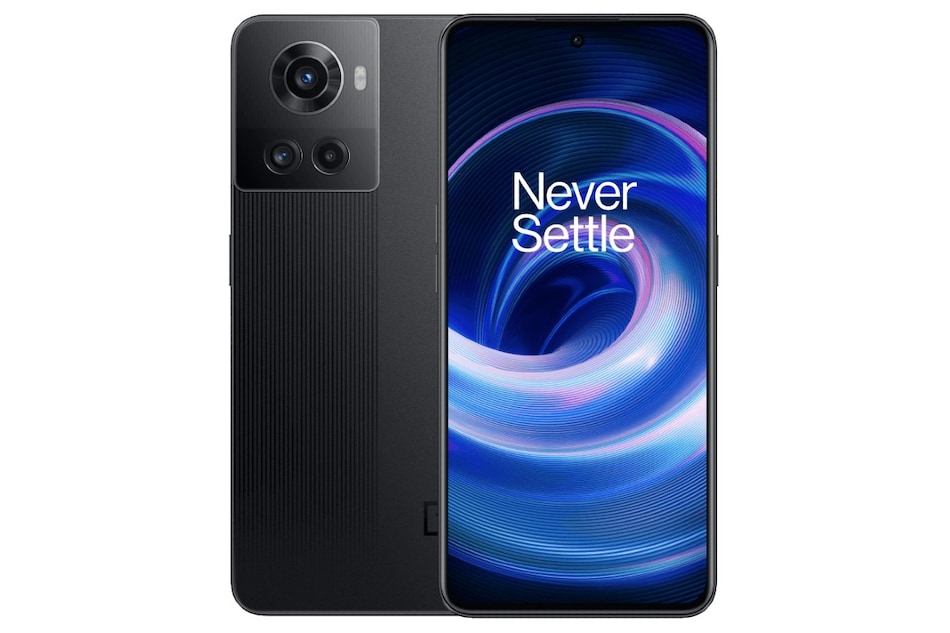 OnePlus Ace was launched on Thursday as the first model in the brand's Ace series. The new OnePlus phone comes with 150W fast charging support and carries a custom-design MediaTek Dimensity 8100-Max SoC that is available alongside a dedicated game-only graphics chip. The smartphone also carries triple rear cameras and a 120Hz display. Other highlights of the OnePlus Ace include Android 12, up to 12GB RAM, and a maximum of 512GB storage. It could debut in India as the OnePlus 10R as early as next week.

Details about the arrival of the OnePlus Ace in markets other than China are yet to be revealed. However, the phone is speculated to come to India as the OnePlus 10R that is officially launching on April 28.

The dual-SIM (Nano) OnePlus Ace runs on Android 12 with ColorOS 12.1 on top and features a 6.7-inch full-HD+ (1,080x2,412 pixels) AMOLED display with a 20:9 aspect ratio and 120Hz dynamic refresh rate. The display also has a peak brightness of up to 950 nits and is protected by a 2.5D curved Corning Gorilla Glass 5. Under the hood, the OnePlus Ace carries the octa-core MediaTek Dimensity 8100-Max SoC, along with 8GB and 12GB of LPDDR5 RAM options. The smartphone comes with the triple rear camera setup that houses a 50-megapixel Sony IMX766 primary sensor, along with an f/1.88 lens that supports optical image stabilisation (OIS). The primary sensor is the one that was also featured on the OnePlus 9RT for its main camera and was available as an ultra-wide shooter on the OnePlus 9 and OnePlus 9 Pro.

OnePlus has also offered an 8-megapixel Sony IMX355 sensor along with an ultra-wide f/2.2 lens and a 2-megapixel GC02M1 macro shooter. For selfies and video chats, the OnePlus Ace comes with a 16-megapixel Samsung ISOCELL S5K3P9 sensor at the front, with an f/2.4 lens.

The OnePlus Ace comes with up to 512GB of UFS 3.1 storage. Connectivity options include 5G, 4G LTE, Wi-Fi 6, Bluetooth v5.2, GPS/ A-GPS, NFC, and a USB Type-C port. Sensors on board include an accelerometer, ambient light, gyroscope, magnetometer, and a proximity sensor. There is also an in-display fingerprint sensor.

OnePlus has packed the phone with a 4,500mAh dual-cell battery that supports 150W Super Flash Charge fast charging support. Besides, it measures 163.3x75.5x8.2mm and weighs 186 grams.