OnePlus Ace 2 is expected to rival the Redmi K60 and Realme GT Neo 5 at launch. 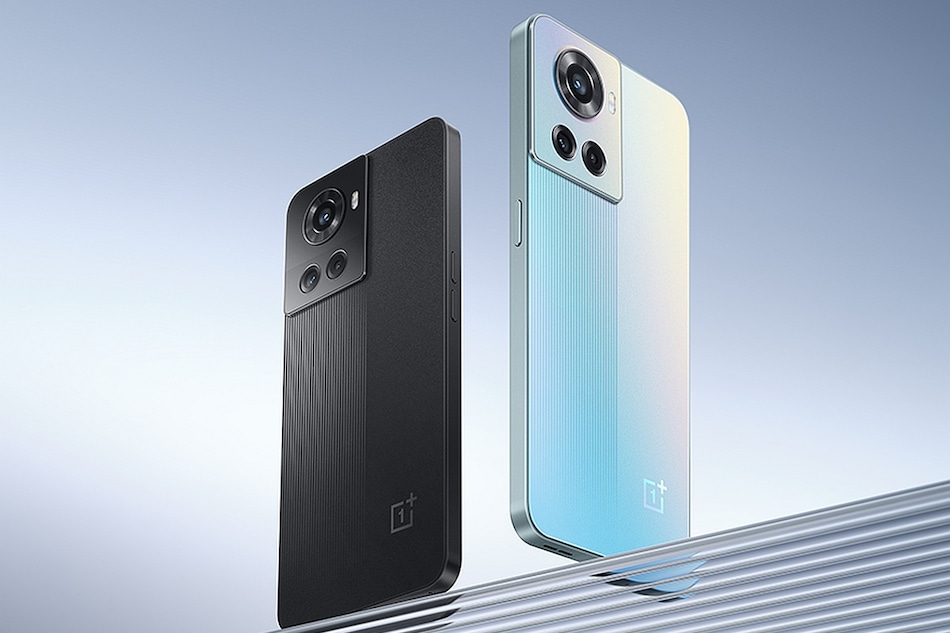 OnePlus Ace 2 is expected to rival the Redmi K60 and Realme GT Neo 5 at launch and will likely launch soon. A reliable tipster has now revealed the alleged specifications of this OnePlus smartphone. It is said to get a 6.7-inch Fluid AMOLED display with a 1.5K resolution and a 120Hz refresh rate. The OnePlus Ace 2 is expected to be powered by a Qualcomm Snapdragon 8+ Gen 1 SoC, paired with up to 16GB of RAM and up to 256GB of onboard storage.

According to a tweet by tipster Yogesh Brar (Twitter: @heyitsyogesh), the OnePlus Ace 2 will get a 6.7-inch Fluid AMOLED display with a 1.5K resolution and a 120Hz refresh rate. Under the hood, this OnePlus smartphone is expected to house a Qualcomm Snapdragon 8+ Gen 1 SoC.

It is said to feature a triple rear camera setup, including a 50-megapixel Sony IMX890 main sensor, an 8-megapixel ultra-wide angle lens, and a 2-megapixel sensor. The OnePlus Ace 2 could also sport a 16-megapixel selfie snapper on the front.

OnePlus is yet to delve into its price and launch details. A recent report suggested that the OnePlus Ace 2 will rival the Redmi K60 and Realme GT Neo 5 at launch. The latter two handsets are also expected to be powered by the Snapdragon 8+ Gen 1 SoC.

To recall, the OnePlus Ace was launched earlier this year in April at a starting price of CNY 2,499 (roughly Rs. 29,000). It features a 6.7-inch full-HD+ AMOLED display and is powered by the MediaTek Dimensity 8100-Max SoC.

Nothing Phone 1 to Get Vidhance Video Stabilisation, Announces Partnership With Imint
Ripple Seeks Licence in Ireland as It Plans to Drive Expansion in EU