OnePlus Ace Racing Edition will launch in China on May 17. 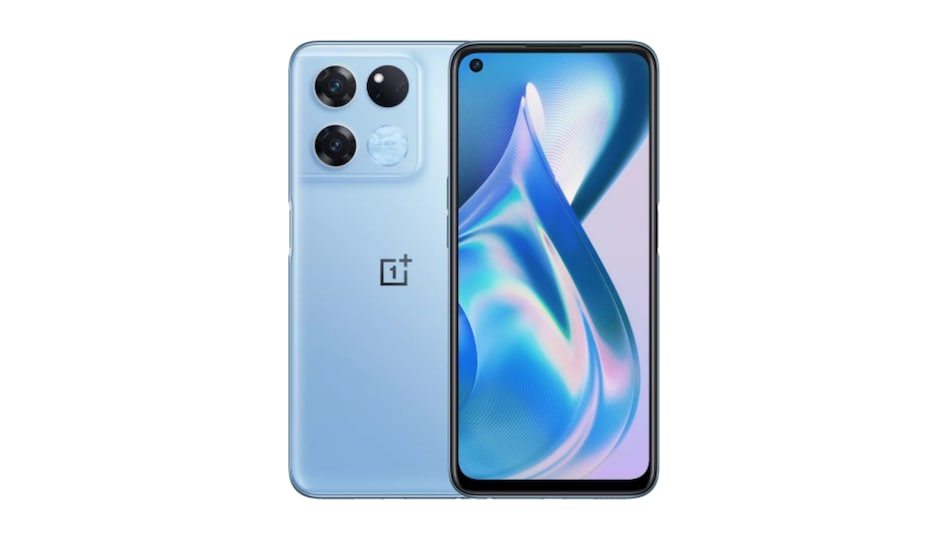 OnePlus Ace Racing Edition aka Speed Edition is set to arrive in China on May 17. Only a few days before its release, on May 14, OnePlus China CEO Li Jie Louis revealed some of the key specifications of this upcoming smartphone. He has confirmed that the Ace Racing Edition will sport an LCD screen with a variable refresh rate of up to 120Hz. Furthermore, it will be powered by a MediaTek Dimensity 8100-Max SoC. This handset appears to borrow its design from the OnePlus 10 Pro, and will launch with blue and grey colour options.

The announcement was made by Li Jie through his official Weibo handle. As we mentioned earlier, it confirms that the upcoming OnePlus Ace Racing Edition will be equipped with an LCD screen and offer six levels of variable refresh rates up to 120Hz. Furthermore, he claims that this OnePlus smartphone would also be able to automatically adjust the refresh rate depending on what is on the screen to improve its battery life. In addition, this handset will pack a MediaTek Dimensity 8100-Max SoC.

To recap, the vanilla OnePlus Ace was launched recently in April. It has a 6.7-inch full-HD+ AMOLED display with a 120Hz dynamic refresh rate. It is also powered by a Dimensity 8100-Max SoC. The Ace packs a 4,500mAh battery with 150W Super Flash Charge fast charging support.

The OnePlus Ace Racing Edition has been listed on OppoShop.cn where people can pre-book this upcoming handset. Here, its renders have also appeared which offer a detailed look at its design. It sports a hole-punch cutout on the top left corner for the selfie camera. On the back, it has a slightly elevated camera module with a triple camera setup. Furthermore, there is a fingerprint sensor/ power button on the right side and volume rockers on the left. The e-commerce store link preview also mentions an 8GB + 256GB variant for the phone. It remains uncertain which other variant will be launched alongside the listed variant.

Past reports have suggested that the OnePlus Ace Racing Edition could have a 6.59-inch full-HD+ display. It is said to house up to 12GB of RAM and up to 256GB of onboard storage. For optics, the handset is expected to feature a triple rear camera setup headlined by a 64-megapixel primary sensor coupled with 8-megapixel and 2-megapixel secondary snappers. There could be a 16-megapixel selfie shooter on the front. This handset is supposed to pack a 5,000mAh battery with fast charging support.