OnePlus Ace Pro could be a China-specific version of the OnePlus 10T. 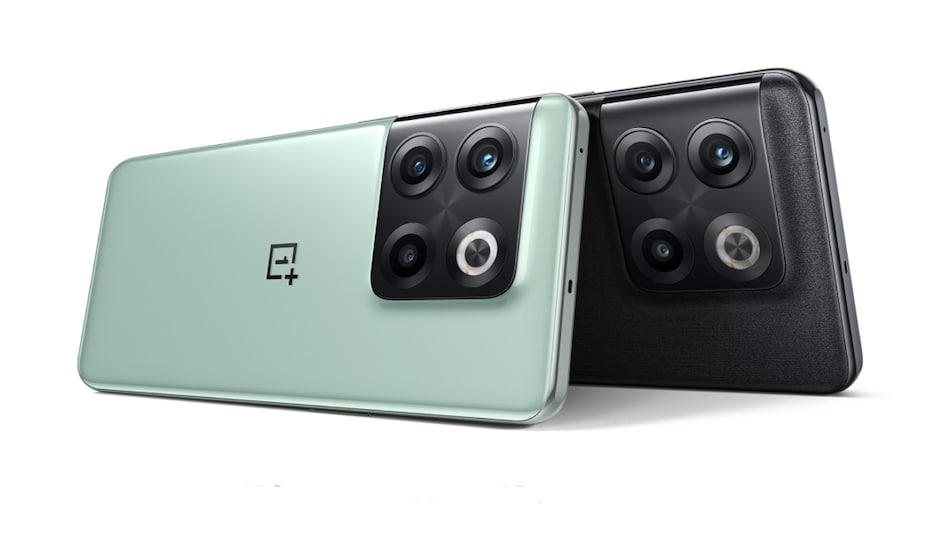 OnePlus has revealed that it will launch the OnePlus Ace Pro in China on August 3 at 7pm CST / 4:30pm IST. The revealed images suggest that it could be a rebadged version of the OnePlus 10T, which is also set to arrive a few hours later on August 3 at 7:30pm IST, and has also already been showcased in renders by the company. The Shenzhen company has confirmed that the OnePlus Ace Pro will be powered by a Qualcomm Snapdragon 8+ Gen 1 SoC. It further claims that the smartphone has received an AnTuTu benchmark score of 1.14 million points.

OnePlus has revealed that the OnePlus Ace Pro will arrive in China on August 3. In addition, pre-booking is also open on the Oppo China official site. However, the company is yet to reveal its price. The handset has been revealed to come in Glossy Green and Matte Black colour options.

As mentioned earlier, the OnePlus Ace Pro is powered by a Snapdragon 8+ Gen 1 SoC along with LPDDR5 RAM and UFS 3.1 internal storage. It has supposedly attained an AnTuTu benchmark score of over 1.14 million. Its display has a refresh rate of 120Hz. OnePlus is expected to reveal more specifications in the build-up to the launch event on August 3.

The company will also be unveiling the OnePlus 10T for the global markets on the same day. The revealed design and the fact that it also packs a Snapdragon 8+ Gen 1 SoC could suggest that the OnePlus Ace Pro might be a rebranded version of the OnePlus 10T, the design of which was revealed]( by the company recently, while confirming a 6.7-inch display and the lack of an alert slider and Hasselblad branding. The OnePlus 10T is also confirmed to feature a 50-megapixel Sony IMX766 primary camera and a 6.7-inch display. It will also feature the company's new image clarity engine. Rumours suggest that this handset might pack a 4,800mAh battery with support for 150W fast charging. It might offer up to 16GB of RAM and up to 512GB of storage.

To recall, the OnePlus Ace was launched in China in April 2022, and made its way to global markets including India as the OnePlus 10R.