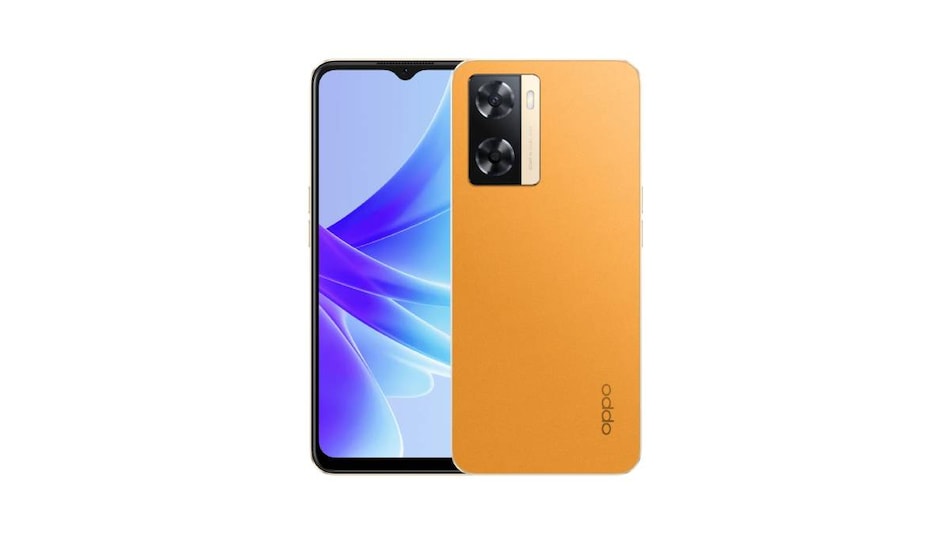 Oppo recently launched the Oppo A77 4G (pictured) in India

Oppo A77s could be the next entry in the company's A-series lineup of affordable smartphones. The Chinese tech giant has already launched the Oppo A77 5G and the Oppo A77 4G handsets this year. Now, the rumoured A77s has been reportedly spotted on several certification sites across the world that could indicate its imminent arrival. These listings have supposedly also shed some light on the specifications of the Oppo A77s. The handset could pack a 5,000mAh battery with support for 33W fast charging, as per the listings.

According to a report by MySmartPrice, an Oppo smartphone bearing the model number CPH2473 surfaced on the Bureau of Indian Standards (BIS) certification site. In addition, Thailand's NBTC database reportedly confirms that this model has the Oppo A77s moniker. The handset has purportedly also been spotted on the EU Declaration website.

The EU Declaration listing of the Oppo A77s reportedly suggests a battery with the model number BLP927. There are also several charging adapters mentioned with model numbers VCB3HDUH, VCB3HDEH, VCB3HDYH, and VCB3HACPH, the report claims.

Furthermore, the TÜV Rheinland certification for the BLP927 battery hints at a 5,000mAh battery capacity. The Demko listing for the listed adapters for the Oppo A77s suggests that they support up to 33W fast charging.

The remaining specifications of the Oppo A77s still elude us, however, we can expect more details to surface soon. To recall, Oppo recently launched the Oppo A77 4G in India priced at Rs. 15,499. This smartphone is powered by a MediaTek Helio G35 SoC coupled with 4GB of RAM and 64GB of onboard storage. It features a 50-megapixel dual rear camera setup and an 8-megapixel selfie shooter. This new smartphone packs a 5,000mAh battery with support for 33W SuperVOOC fast charging. It runs on Android 12 with a ColorOS 12.1 skin on top.