The latest ColorOS 7 update for the Oppo A9 2020 and Oppo A5 2020 brings the Government of India's Digilocker service with its DocVault feature to promote paperless governance. 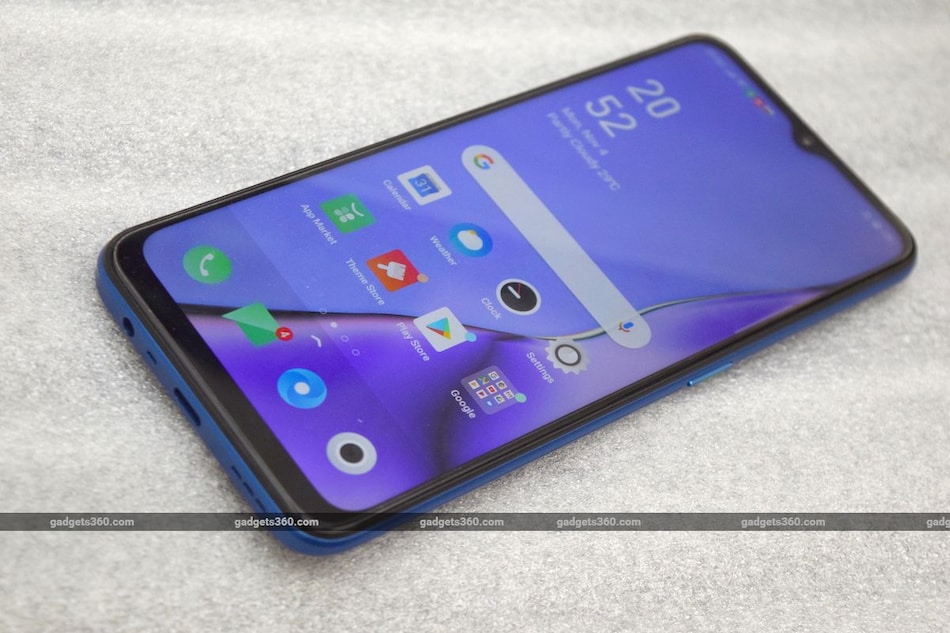 Oppo A9 2020 ColorOS 7 update is rolling out in batches

The Chinese giant has taken to its community forums to announce that the Oppo A5 2020 and Oppo A9 2020 are now receiving the Android 10-based ColorOS 7 update. The firmware version for both the phones' update is CPH1931EX_11.C.65_1650_202006102350. The company notes that the rollout is happening ‘batch by batch', so it may be a while before the update reaches you. The over-the-air (OTA) Android 10-based ColorOS 7 update arrival can be checked manually by going to Settings > Software Update > Update to the Latest Version. Users can also use this method: Settings > Software Update > Click on Settings gear icon at the right top corner > Apply Trial Version (same as the official version) to get the new update. Ensure that your Oppo A5 2020 and Oppo A9 2020 phones are on the latest official version to get the update soon.

The Oppo India Customer Care Twitter handle has also confirmed the rollout of the update for Indian users. The tweet recommends users to try the trial version process to receive the official update. Oppo notes that it should take around three days for the update to reach users via the ‘Trial Version' method.

As for the changelog, the latest ColorOS 7 update for the Oppo A9 2020 and Oppo A5 2020 brings the Government of India's Digilocker service with its DocVault feature to promote paperless governance. The update brings a new interface, a new Oppo Sans default font, better privacy features, and new customised icons. The ColorOS 7 update for Indian users also brings a new Hawa Mahal wallpaper. The Smart Sidebar has been optimised to bring improved one-handed operation, two new additional settings called Assistive Ball Opacity and Hide Assistive Ball on Fullscreen App. The update also brings optimised three-finger screenshot, navigation gestures 3.0, system-wide dark mode, new Focus Mode, and all new charging animation. There is also a new pause function for screen recording that has been added, and system pre-loaded ringtones have been optimised as well.

OnePlus Nord aka OnePlus Z May Feature Quad Rear Cameras, Tipster Hints
Android 11 Will Include a Hidden Recycle Bin to Let You Trash Files Instead of Deleting Them Completely