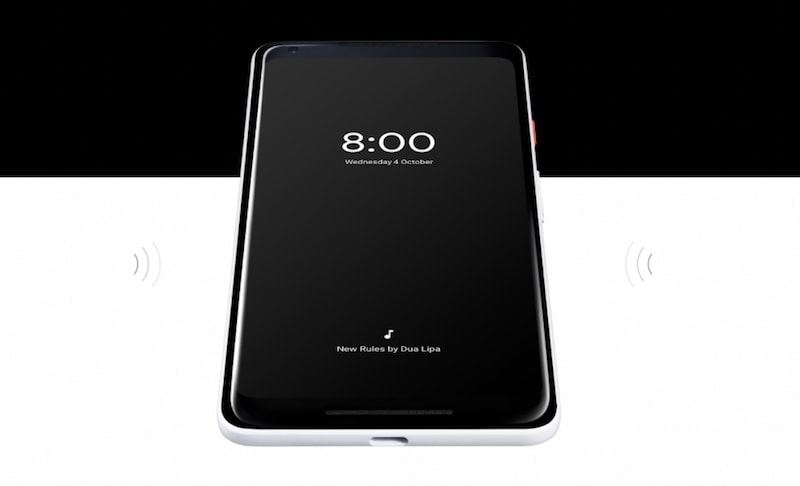 If you are planning to purchase the Google Pixel 2 XL smartphone, you might want to hold that thought for sometime. Google said over the weekend it was actively investigating a report of screen "burn-in" issue after several users reported the problem to the company. It wasn't immediately clear how long the investigation would last.

A screen "burn-in" is not an uncommon issue among devices with P-OLED screens, but it typically tends to show up on devices after months, or years of usage. For the uninitiated, in a screen "burn-in" issue, something commonly displayed - such as windows, navigation or status bars, date or time - gets 'burned into the display', continuing to be visible dully after they should have disappeared, i.e., when a user has opened other apps/

Alex Dobie of AndroidCentral tweeted a picture over the weekend in which his Google Pixel 2 XL unit was showing on-screen navigation keys even when it shouldn't. "That's some pretty wild OLED burn-in on the Pixel 2 XL after maybe 7 days of full-time use," Dobie wrote.

That's some pretty wild OLED burn-in on the Pixel 2 XL after maybe 7 days of full-time use pic.twitter.com/EPJTs6D0Kg

In a statement to The Verge, a Google spokesperson said the company was looking into the matter. "The Pixel 2 XL screen has been designed with an advanced P-OLED technology, including QHD+ resolution, wide colour gamut, and high contrast ratio for natural and beautiful colors and renderings. We put all of our products through extensive quality testing before launch and in the manufacturing of every unit. We are actively investigating this report," the spokesperson told the outlet. LG is thought to have provided the P-OLED display for the Google Pixel 2 XL.

OLED screens are infamous for their screen "burn-in" issue, however, not all the handsets with an OLED or P-OLED screens get this problem. It will be interesting to see what Google finds in its investigation and if it something that could go away with a software update. Or else, Google as well as Android enthusiasts eyeing the Pixel 2 XL smartphone are up for some disappointment. The Google Pixel 2, which was launched alongside the Pixel 2 XL earlier this month, has an AMOLED screen and so far we have not heard of screen "burn-in" issue with the handset.