Realme C15 Qualcomm Edition is priced the same as the Realme C15 with the MediaTek SoC. 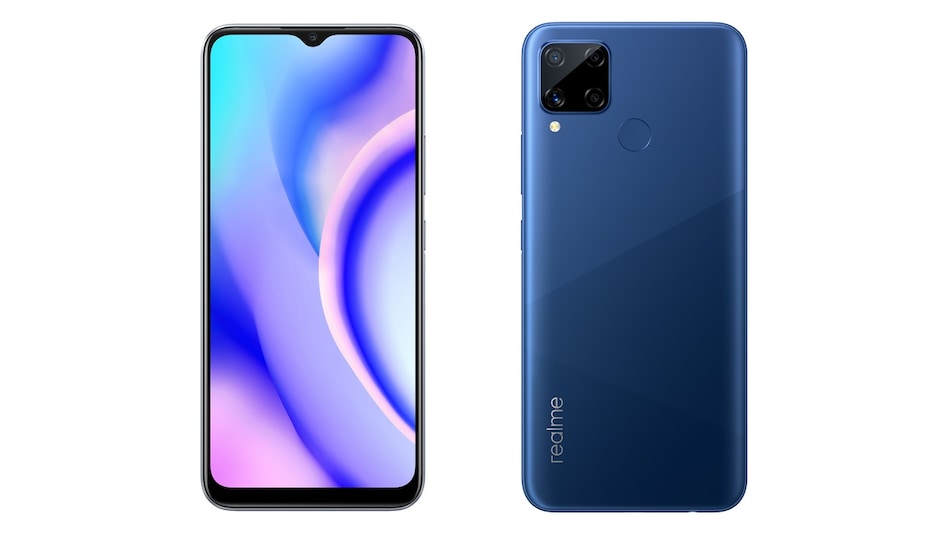 Realme C15 Qualcomm Edition has been launched in India and it comes with the same specifications as the MediaTek variant, except of course, the processor. While the Realme C15 that launched in India back in August alongside the Realme C12 was powered by the MediaTek Helio G35 SoC, this new Qualcomm variant is powered by the Snapdragon 460 SoC. It is offered in the same two RAM and storage configurations and the same colour options as the previously launched, MediaTek powered, Realme C15.

As mentioned earlier, the specifications of the Realme C15 Qualcomm Edition are the same as the Realme C15 with a MediaTek SoC. The dual-SIM (Nano) Realme C15 runs on Android 10-based Realme UI. It features a 6.5-inch HD+ (720x1,600 pixels) display with 20:9 aspect ratio and 88.7 percent screen-to-body ratio. The phone is powered by the octa-core Snapdragon 460 SoC, paired with up to 4GB LPDDR4x RAM.

The Realme C15 Qualcomm Edition comes with up to up to 64GB of onboard storage that is expandable via microSD card (up to 256GB) through a dedicated slot. Connectivity options include 4G VoLTE, Wi-Fi, Bluetooth v5.0, GPS/ A-GPS, and a Micro-USB port. Sensors on board the Qualcomm Edition include an accelerometer, ambient light sensor, magnetometer, and a proximity sensor. There is also the rear-mounted fingerprint sensor. The phone is backed by a 6,000mAh battery and supports 18W fast charging.