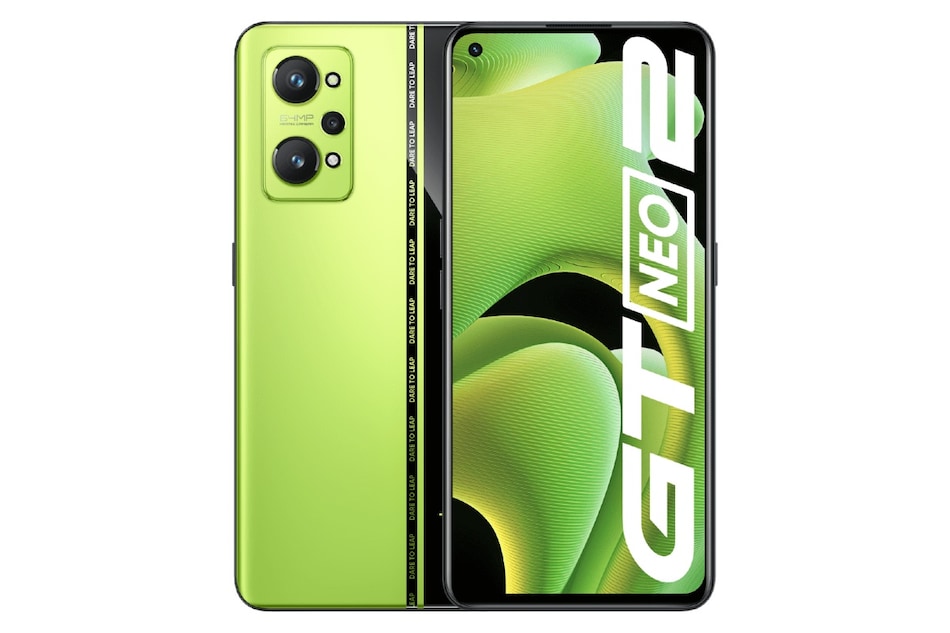 Realme GT Neo 2 went on sale in India for the first time today at 12pm (noon) for Fipkart Plus customers. The smartphone will be available for purchase for everyone else tonight at 12am (midnight). The Realme GT Neo 2 was launched in India earlier this week along with a bunch of other Realme products including a streaming stick, speakers, gaming accessories, and more. The Realme GT Neo 2 is powered by a Qualcomm Snapdragon 870 SoC paired with up to 12GB of RAM and up to 256GB of onboard storage. It sports an E4 AMOLED display with a 120Hz refresh rate.

Realme GT Neo 2 will be available to purchase via Realme.com and Flipkart starting 12am (midnight). The e-commerce giant is offering the smartphone on EMIs starting at Rs. 1,094. Flipkart Plus members, however, had the opportunity to purchase the smartphone from 12pm (noon) today.

Some non-Plus members were also able to place orders on Flipkart starting 12pm today. The Realme India website, however, will begin the sale at 12am (midnight).

The dual-SIM (Nano) Realme GT Neo 2 — launched earlier this week — runs Android 11 with Realme UI 2.0 on top. It features a 6.62-inch full-HD+ Samsung E4 display with a 120Hz refresh rate, 1,300 nits of peak brightness, and DC dimming. Alongside, the display gets a 600Hz touch sampling rate and HDR10 support. As mentioned above, the Realme smartphone is powered by a Snapdragon 870 SoC paired with up to 12GB of RAM. It also supports up to 7GB of virtual memory (Dynamic RAM expansion), essentially using the inbuilt storage of the device to improve the multitasking experience.

For optics, it gets a triple rear camera setup with a 64-megapixel primary sensor, an 8-megapixel ultra-wide-angle lens, and a 20-megapixel macro shooter. It also gets a 16-megapixel selfie shooter. The Realme GT Neo 2 gets up to 256GB of UFS3.1 storage. Connectivity options include 5G, 4G LTE, Wi-Fi, Bluetooth, GPS/ A-GPS, NFC, and a USB Type-C port. It also gets an in-display fingerprint sensor. The phone is backed by a 5,000mAh battery with 65W SuperDart fast charging support.