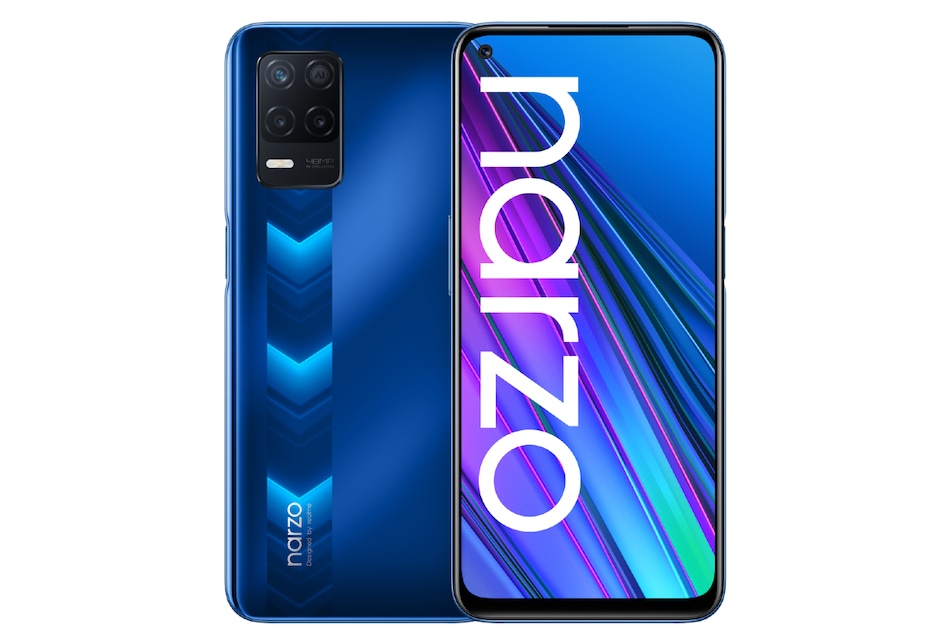 Realme Narzo 30 5G and Realme Narzo 30 are set to launch in India on June 24. Ahead of the launch, the pricing information, colour option, and configuration of the two models have leaked online. Furthermore, Realme Buds Q2, that is also set to launch alongside the two phones, has cropped up in the rumour mill with its pricing information. The company is also set to launch a 32-inch Realme Smart full-HD TV on June 24 and its key specifications have surfaced online as well.

This leak is different from what tipster Yogesh told RealmeTimes. According to Yogesh, Realme Narzo 30 5G may be priced at Rs. 13,999 and it is likely to arrive in a sole 6GB + 128GB storage model. This phone will directly compete with Poco M3 Pro 5G in the Indian market. The same tipster also leaked that the upcoming Realme Buds Q2 may be priced at Rs. 2,899 or Rs. 2,999 in the Indian market. The earphones are tipped to come in two colour options — Active Black and Calm Grey.

Furthermore, tipster Yogesh tweeted the specifications of Realme Smart TV 32-inch that is also confirmed to launch on June 24. The TV may run on Android TV 9 and come with inbuilt Chromecast. The TV is tipped to feature a full-HD (1,920x1,080 pixels) display and is likely to be powered by a quad-core CPU, paired with 1GB of RAM and 8GB of storage. It should have Chrome Boost Picture Engine, 24W quad speakers with Dolby Audio, and ports like HDMI, USB 2.0, LAN, AV, and SPDIF. Connectivity options may include Bluetooth v5, Wi-Fi 2.4GHZ, and more.