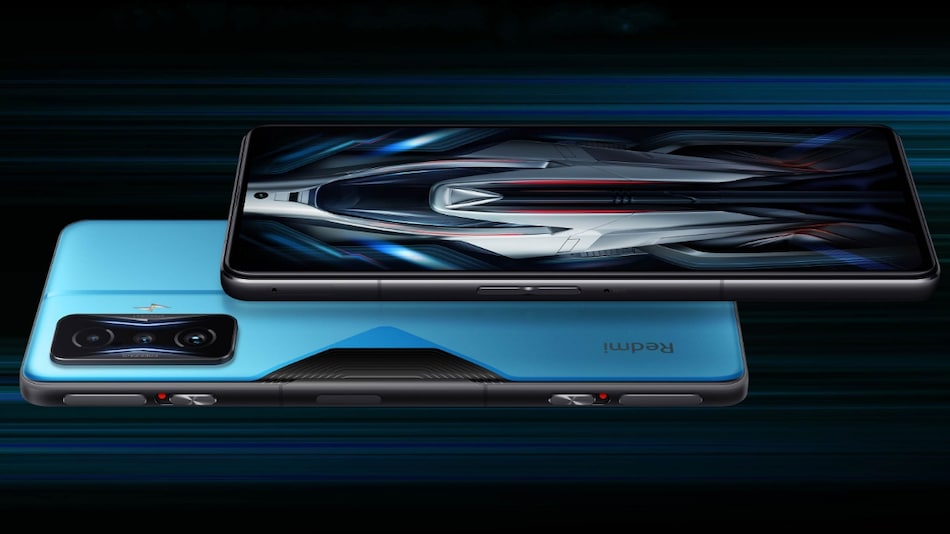 Redmi K60 series will succeed the Redmi K50 series (above)

Redmi K60 series specifications have leaked once again with some additional camera details. The lineup with vanilla Redmi K60 and Redmi K60 Pro is expected to launch soon as flagship offerings from the Xioami sub-brand, but the company has not shared a release date yet. As per the new leak, one of the phones will carry a 64-megapixel main camera with support for optical image stabilisation (OIS). Another model, on the other hand, could feature OIS enabled 50-megapixel primary sensor.

Tipster Digital Chat Station, via a post on Weibo, indicated the camera details of the Redmi K60 series. As per the tipster, one of the devices in the upcoming lineup will be equipped with a 64-megapixel main camera with support for optical image stabilisation (OIS) whereas, another model will have a 50-megapixel primary camera, also OIS-enabled.

A previous leak had suggested that the standard Redmi K60 would get a 48-megapixel primary rear camera sensor. Xiaomi has not officially revealed any details about the Redmi K60 series yet, so this information should be taken with a pinch of salt.

Specifications of the Redmi K60 series have also surfaced online recently hinting at 100W charging support. The display of the rumoured smartphones is said to offer 2K resolution. Redmi K60 series could be powered by a MediaTek Dimensity 8200 chipset. The regular Redmi K60 is tipped to feature a flat display with a hole punch cutout and a 5,500mAh battery.