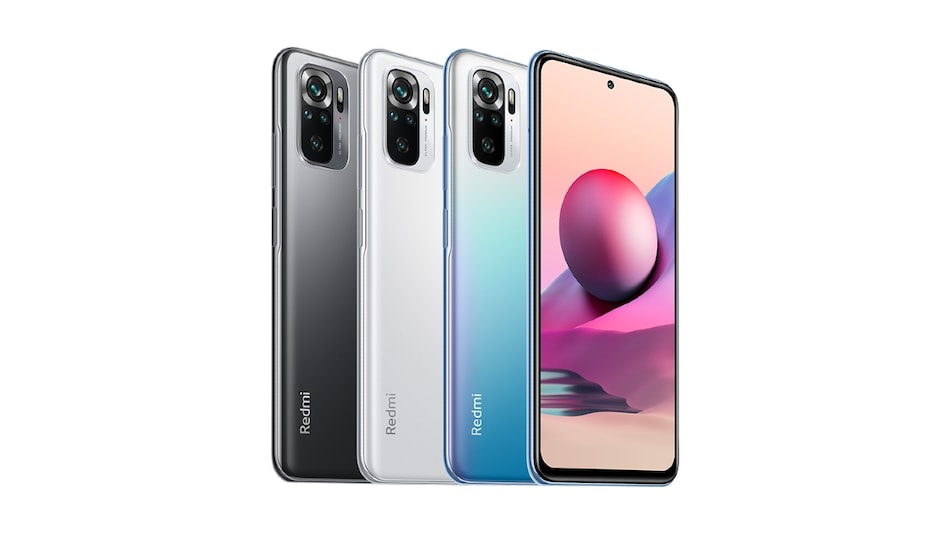 Redmi Note 11SE is set to launch in India on Friday and will be sold via Flipkart. The Xiaomi subsidiary has revealed the complete specifications of this upcoming device. Notably, it bears no resemblance to the Dimensity 700 SoC-powered Note 11SE that was launched in China earlier this year in May. The smartphone arriving in India features a MediaTek Helio G95 SoC. It sports a 6.43-inch Super AMOLED display. The Redmi Note 11SE packs a 64-megapixel quad rear camera setup along with a 13-megapixel selfie shooter.

The handset will also offer Bifrost Blue, Cosmic White, Shadow Black, and Thunder Purple colours. The pricing of Redmi Note 11SE is currently under wraps. However, it could be a sub-Rs. 15,000 offering.

All SEt for the new performer on the block. 😎

The Redmi Note 11SE model that is set to launch in India appears to be a rebadged Redmi Note 10S. It sports a 6.43-inch Super AMOLED display with a full-HD+ (1,080x2,400 pixels) resolution, 1,100 nits of peak brightness, and Corning Gorilla Glass protection. Under the hood, the smartphone packs a Helio G95 SoC paired with Mali-G76 GPU.

The Redmi Note 11SE features dual speakers and a 3.5mm headphone jack. For security, it has a side-mounted fingerprint sensor and supports the AI face unlock feature. The handset is also equipped with a Z-axis vibration motor that creates vibration effects to enhance the gaming experience.