Reliance AGM 2021 will be livestreamed online via JioMeet for company shareholders. 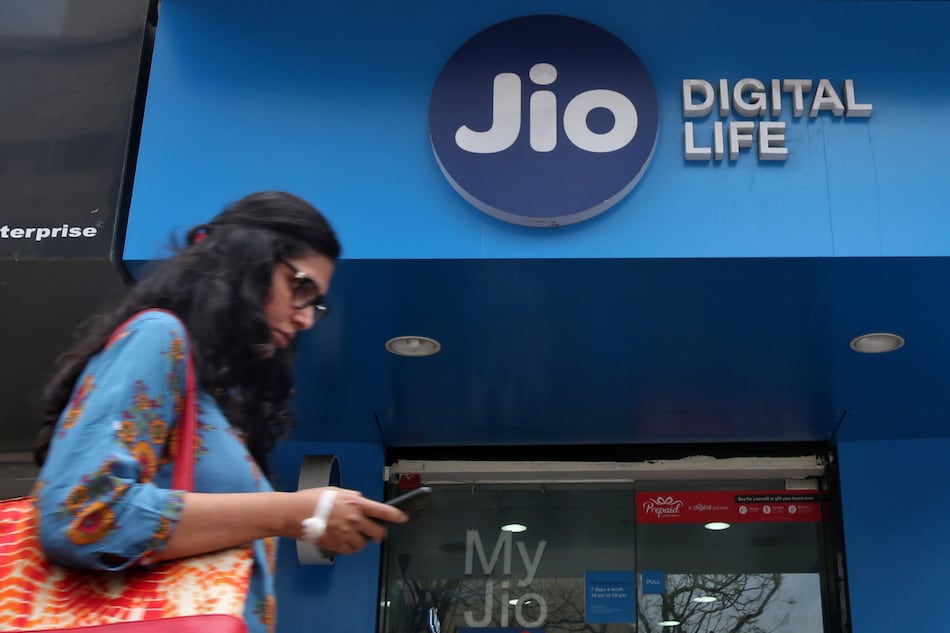 Reliance AGM 2021 date is now official. Reliance Industries has scheduled its 44th annual general meeting (AGM) for June 24. Although the country's most valuable company is likely to announce its new business ventures during the meeting, Reliance is also expected to unveil the anticipated Jio 5G phone backed by Google at the event. Reliance may additionally announce its plans for 5G rollout at the AGM. The rumour mill also suggests the launch of the company's affordable laptop that could be called the JioBook.

The AGM will be held at 2pm on June 24, Reliance Industries revealed in a letter addressed to stock exchanges. The Mumbai-headquartered company also noted in its public announcement that the AGM will be livestreamed through JioMeet for all Reliance's shareholders. It is also likely to be streamed virtually for the general public on YouTube.

The Jio 5G phone is expected to be among the announcements taking place at the AGM. The smartphone has been in the works for some time now and was originally expected to debut in December. Reliance Industries subsidiary Jio received a Rs. 33,737-crore investment from Google for its 7.7 percent stake in July last year. The deal included a plan to build an Android-based operating system for affordable 4G and 5G phones in the future. The operating system is expected to be called JioOS.

Specifications of the Jio 5G phone are yet to be revealed. However, it is mostly expected to be entry-level hardware with a streamlined Android experience.

In addition to the Jio 5G phone, the Reliance AGM this month may bring an announcement about Jio's plans to roll out its 5G network. Reliance Industries Chairman Mukesh Ambani in December revealed that Jio 5G services would begin in India in the second half of 2021. The telco is working with Qualcomm to test the next-generation network ahead of its public rollout.

The AGM keynote may also have some details about Jio's plans to bring its low-cost laptop that is rumoured as the JioBook. It is claimed to have 4G LTE connectivity and is based on Android-based JioOS.