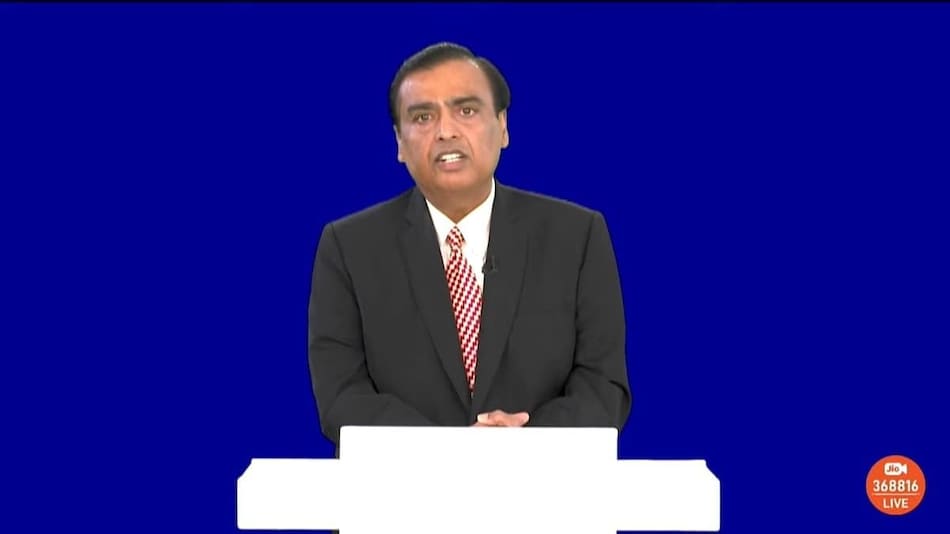 These four factories will involve an investment of Rs. 60,000 crores.

"We will invest an additional Rs. 15,000 crores in the value chain, partnerships, and future technologies, including upstream and downstream industries. Thus, our overall investment in the new energy business will be Rs. 75,000 crores in 3 years," he said.

Last year, he had announced a 15-year commitment to become net carbon zero by 2035.

"The age of fossil fuels, which powered economic growth globally for nearly three centuries, cannot continue much longer," he said.