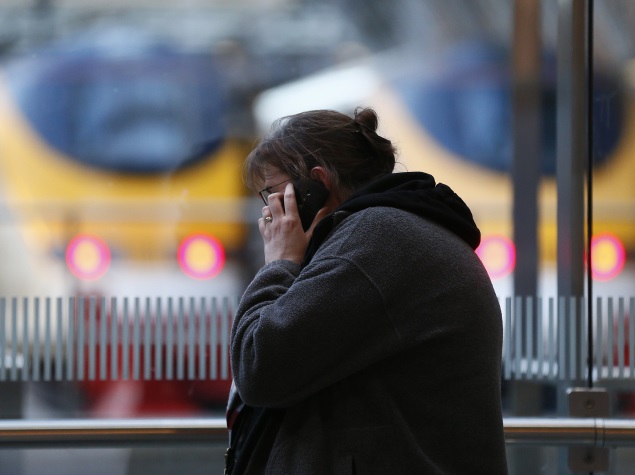 RJio plans to launch 4G service this year in around 5,000 towns and cities, accounting for over 90 percent of urban India and over 215,000 villages.

"Reliance Jio and Huawei have signed an agreement for 4G devices which includes smartphones, tablets and MiFi dongles. It has signed agreement with couple of other Chinese device makers as well," an industry source said.

The shipments dates are yet to be confirmed, he said, adding that there are two other Chinese firms in advanced talks to supply 4G devices.

RJio and Huawei did not respond to queries on the deal.

Last week, RJio had said that it is "actively working with all major handset device manufacturers to ensure and certify their phones for use on Jio network and shall ensure adequate availability of phones in entire price range".

As per the licensing agreement, August 31, 2015 is the deadline for all companies which won BWA spectrum in 2010, including RJio, to roll out the services in at least 90 percent of the service areas, failing which the Department of Telecom will have the right to withdraw the radiowaves.

The DoT has also announced procedure to test network roll out of companies that procured BWA spectrum.