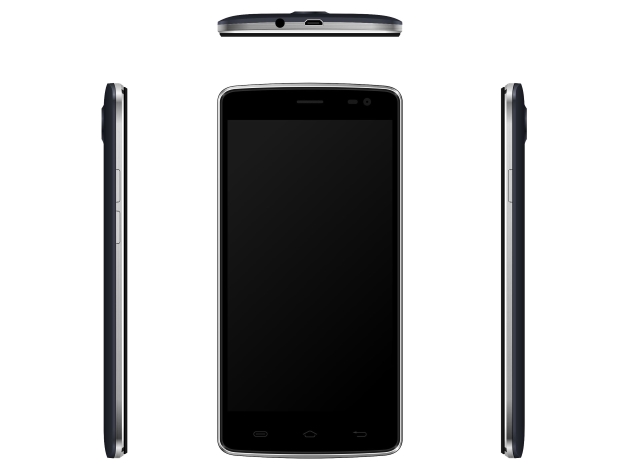 Priced at Rs. 6,999, Arya Z3 is the successor device of the Arya Z2 smartphone, launched last year. The smartphone was made available from Amazon India starting Thursday.

The Arya Z3 sports an 8-megapixel autofocus rear camera with LED flash, and a 2-megapixel front-facing camera. The built-in storage on the handset is 8GB, which is expandable via microSD card (up to 32GB).

Commenting on the launch, Gopal Jiwarajka, CMD, Salora International says, "We are excited to partner once again with Amazon for Arya Series. The superlative customer and technical reviews on previous Arya phones has been a great inspiration to expand the Arya Range of products and bring out even more consumer centric devices such as the Z3. The launch of Arya Z3 with Amazon shall help us reach the untouched Indian consumers and the emerging markets of affordable Technology. We aim to leverage the expertise of Amazon Online Retail and are looking forward to build the new wave in technology. Arya Z3, is the riposte to our continuous effort to make technology available easily and at affordable prices to the greater masses of India."