Samsung Galaxy A04s was also spotted on the Geekbench benchmarking website suggesting that it could be powered by an octa-core Exynos 850 SoC. 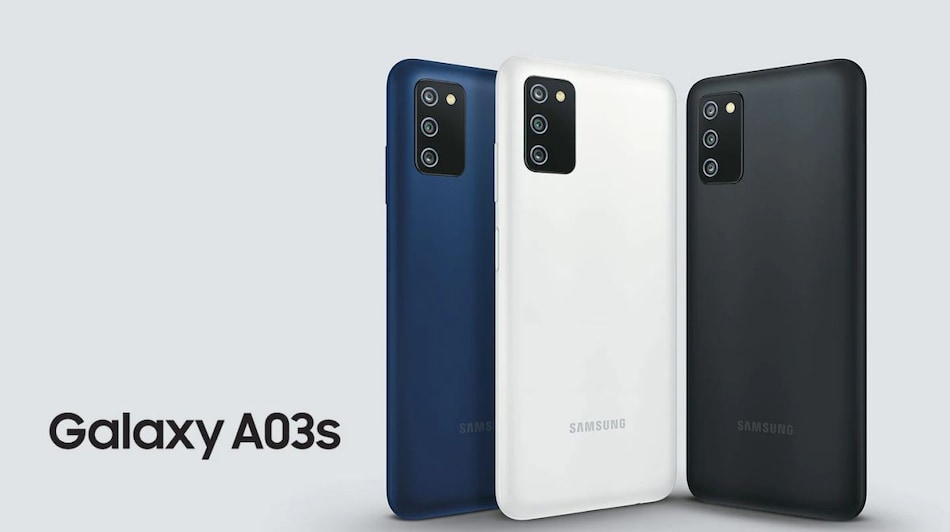 Samsung Galaxy A04s will reportedly be available in a 5G variant as well. A recent report says that the South Korean giant is working on a 5G variant model of the upcoming Samsung Galaxy A04s, which has already been spotted on the Geekbench benchmarking website and will likely make its debut in the Indian markets soon. Furthermore, the report also suggests that Samsung is planning to bring the 5G model of the upcoming Galaxy A04s 5G smartphone at a price below Rs. 11,000 in India.

As reported by 91mobiles, the upcoming Galaxy A04s 5G smartphone from Samsung could also come in a 5G variant model in India. The report also says that the company is planning to price the 5G model of the upcoming smartphone under Rs. 11,000 segments, as per the report. Following this, the Samsung Galaxy A04s will be one of the first 5G budget phones in India.

Another noted point from the report is that the Galaxy A04s 5G is currently in the testing phase and might take a month or two to launch officially.

The Geekbench results of the Samsung Galaxy A04s has suggested some specifications of the smartphone. It will likely be powered by an octa-core Exynos 850 SoC with a base clock speed of 2GHz. It is listed as being equipped with 3GB RAM and running Android 12 out-of-the-box. The smartphone scored 152 in single-core performance and 585 in multi-core performance.

The earlier report, which included leaked renders and specifications of the smartphone had said that the Galaxy A04s is expected to get a 6.5-inch HD+ resolution display with a V-shaped notch at the top. The smartphone is also expected to sport features similar to its predecessor, the Samsung Galaxy A03s, which was launched in India in August last year.