Samsung Galaxy A52s 5G is expected to launch with the same specifications as the UK variant. 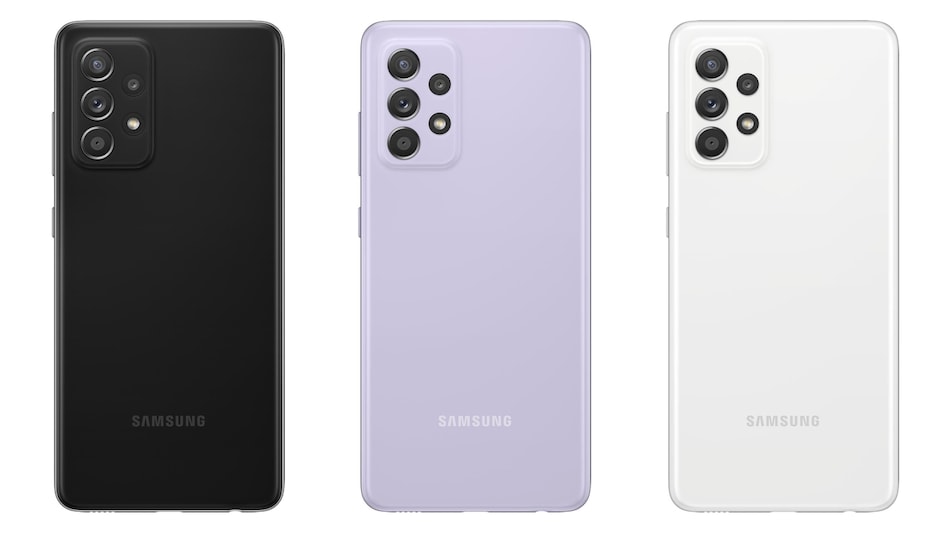 Samsung Galaxy A52s 5G is set to launch in India later this week, the South Korean tech giant confirmed via a tweet. The colour options for the upcoming smartphone have also been confirmed via the post. The Galaxy A52s 5G may retain the same specifications as the variant sold in the UK. It may get a Snapdragon 778G SoC, a quad rear camera setup with a 64-megapixel primary sensor, a 4,500mAh battery, and a 6.5-inch full-HD+ Super AMOLED Infinity-O Display.

The tweet by Samsung mentions that the Galaxy A52s 5G will be unveiled in India on September 1 at 12pm (noon). The tweet also mentions that the upcoming smartphone will be offered in three colour options — Awesome Black, Awesome Violet, and Awesome White. Additionally, Samsung also shared a link to get notified about the launch.

Awesome is just around the corner. Get ready as we unveil the all new #GalaxyA52s5G in its Awesome glory on 1st September, 12PM. Catch the super-fast, super smooth smartphone in 3 stunning shades, ready to win you over: Awesome black, Awesome white and Awesome violet. pic.twitter.com/DLrlC7T4IQ

Launched in the UK earlier this month, the Galaxy A52s 5G runs Android 11-based One UI 3. It sports a 6.5-inch full-HD+ Super AMOLED Infinity-O Display with a 120Hz refresh rate. Under the hood, it gets a Snapdragon 778G SoC, paired with 6GB of RAM. Its 128GB of onboard storage can be expanded up to 1TB via a microSD card.

For optics, it gets a quad rear camera setup that includes a 64-megapixel primary sensor, a 12-megapixel ultra-wide-angle sensor, a 5-megapixel macro sensor, and a 5-megapixel telephoto sensor. It also gets a 32-megapixel selfie camera. Samsung has packed a 4,500mAh battery with 25W fast charging support.