While the Samsung Galaxy A50 has started receiving the Android 10 update in India, the Galaxy A40 update rollout has started in Italy. 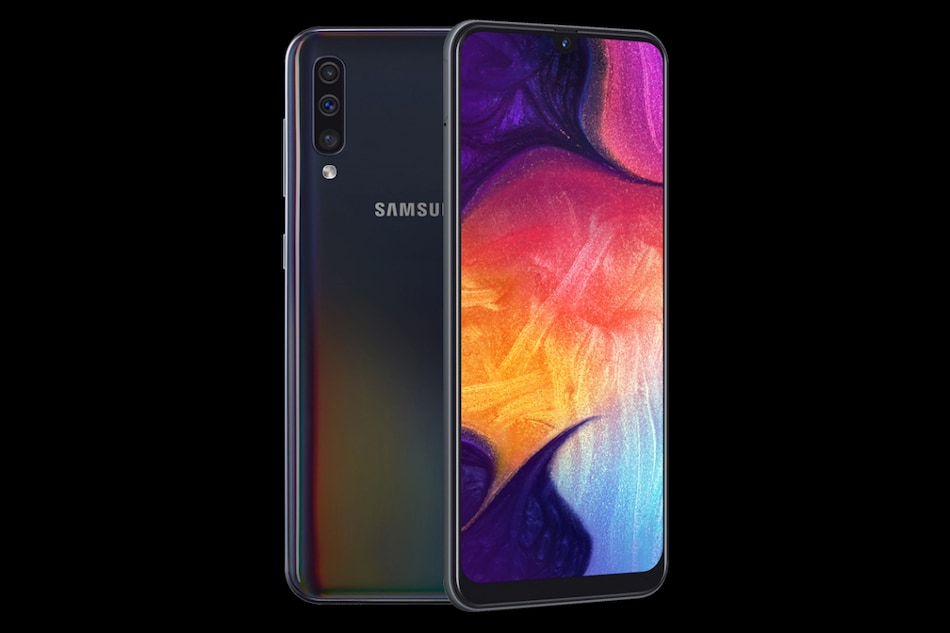 With the Android 10 update on the Galaxy A50 in India, Samsung has reportedly brought firmware version A505FDDU4BTC4 to India. This update will introduce all Android 10 features to the Samsung Galaxy A50, like the dark mode, gesture navigation, digital wellbeing and more, a report in SamMobile said. In South Korea, Samsung is rolling out build number A505NKSU3BTC3, notes SamMobile, with the March 2020 Android security patch.

The publication also reports that the Samsung Galaxy A40 update in Italy comes as firmware version A405FNXXU3BTB8 with a file size of 1698.94MB. The report, however, says that the update in Italy seems to be only available on Vodafone's network, since a bunch of people reported receiving the update on a Vodafone network itself. Both the updates will bring dark mode, new navigation gestures, improved animations, new emojis, digital wellbeing and more.

Users in all three countries can check the update for an over-the-air (OTA) download on their Samsung Galaxy A40 and Samsung Galaxy A50 devices by going to Settings> Software Update> Download and Install. Users can also schedule an update to a date and time of their convenience.