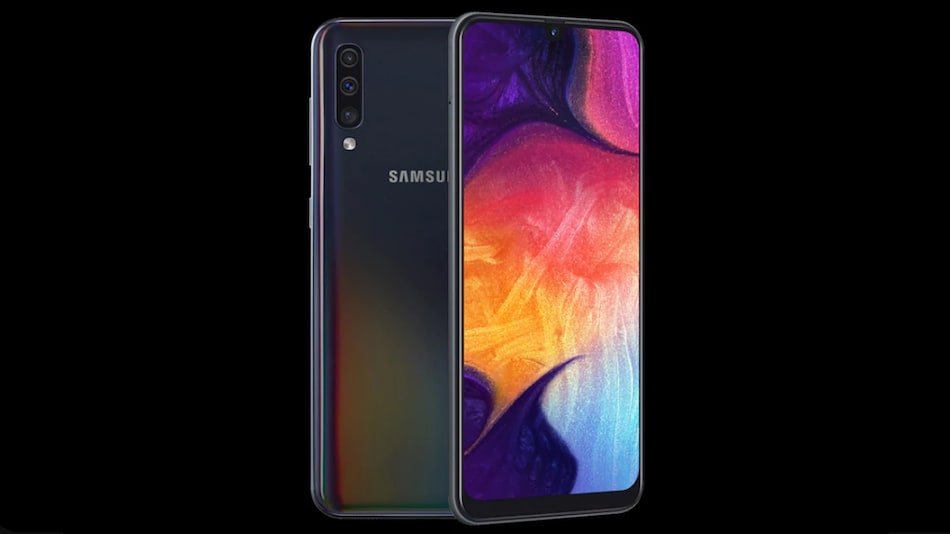 Samsung Galaxy A90 5G is also getting a Samsung DeX function

As per a report by SamMobile, the Galaxy A50 One UI 2.5 update in India and Sri Lanka has firmware version A505FDDU5BTL1. The update has a file size of 1,202.57MB and it brings the December 2020 Android security patch. Apart from bridging the general performance improvements and general bugs fixes, the update brings a Wi-Fi network quality indicator, the ability to request Wi-Fi password, and support for Bitmoji stickers on the Always-On Display (AoD) screen. Samsung is also bringing features including split keyboard layout, YouTube search to the Samsung Keyboard, Pro video camera mode, SOS calling, and location sharing.

Meanwhile, Samsung Galaxy A90 5G update in South Korea carries firmware version A908NKSU3CTL3, as per a report by TizenHelp. Apart from all the updates that are being rolled out to the Galaxy A50, the Galaxy A90 5G is also getting Samsung DeX function.

Google Discover to Show Beauty, Apparel Recommendations; Reportedly Gets ‘What to Watch’ Tab For Movies