The One UI 2.5 update for Galaxy A50s is currently only rolling out in Vietnam and carries the firmware version A507FNXXU5CTK3. 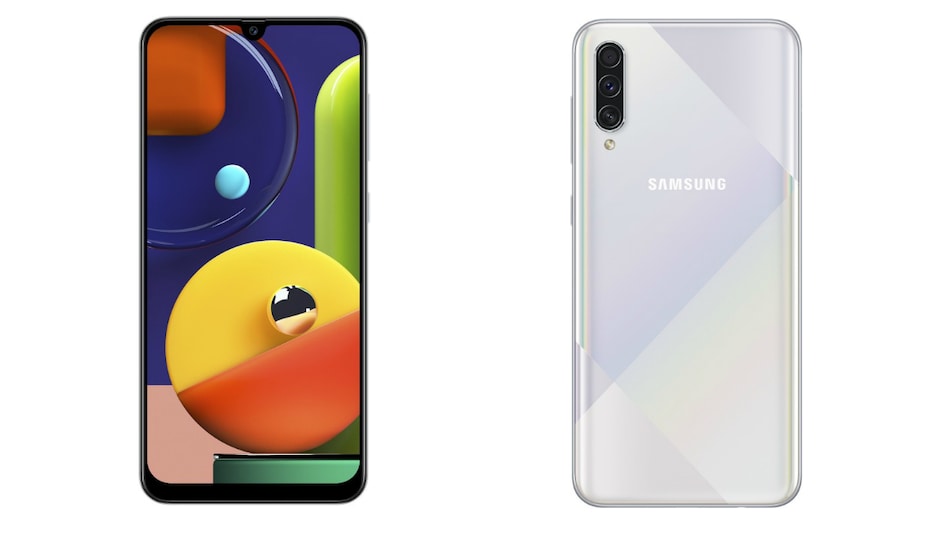 Samsung Galaxy A50s users have started receiving the One UI 2.5 update, as per a report. The update brings with it the November 2020 Android security patch along with the latest One UI 2.5 features. The update is currently only rolling out in Vietnam but is expected to expand to other countries soon. The One UI 2.5 update includes features such as SOS functionality for Messages, Google's navigational gestures for third-party apps, Bitmoji functionality for Always-On Display, an improved camera experience, and more.

The One UI 2.5 update for Samsung Galaxy A50s in Vietnam carries the firmware version A507FNXXU5CTK3, according to a report by SamMobile. The firmware can be downloaded by clicking on update notification once it appears on your phone. If you haven't received a notification, you can go to Settings > Software update > Download and install. As mentioned before, the One UI 2.5 update is currently rolling out only in Vietnam as of now.

The South Korean tech giant has been testing One UI 3.0 based on Android 11 over the last few months. A recent report suggested that Samsung may launch One UI 3.0 by this month or next. Until then, however, One UI 2.5 remains the latest publicly available One UI.

Samsung Galaxy A50S was launched in India in September last year. It features a triple rear camera setup that comprises a 48-megapixel primary sensor and is powered by an octa-core Exynos 9611 SoC. The phone packs a 4,000mAH battery.