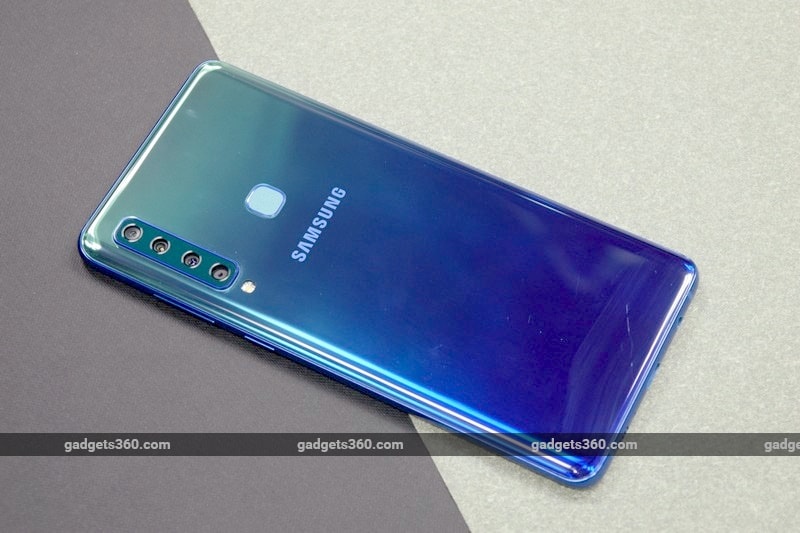 The official Samsung India online store already shows the revised pricing of Rs. 30,990, slashed from Rs. 33,990 for the 6GB RAM variant. Similarly, the 8GB RAM variant of the phone will now retail at Rs. 33,990. We've reached out to Samsung for an official conformation but so far, it seems like a permanent price cut.

These rapid price drops of the Galaxy A9 (2018) could hint at the fact that Samsung is planning on launching its new Galaxy A9 Pro (2019) with an Infinity-O Display sometime soon. Samsung launched it in South Korea last month at KRW 599,500 (roughly Rs. 37,800), which falls in line with the original price of the Galaxy A9 (2018).

The dual-SIM (Nano) Samsung Galaxy A9 (2018) runs Samsung Experience UX based on Android Oreo and features a 6.3-inch full-HD+ (1080x2220 pixels) Infinity Display that has a Super AMOLED panel and an 18.5:9 aspect ratio. It is powered by an octa-core Qualcomm Snapdragon 660 SoC that has four cores clocked at 2.2GHz and four cores clocked at 1.8GHz. This is coupled with 6GB and 8GB RAM options.