Samsung Galaxy M31s has been confirmed to come with a hole-punch design for the selfie camera. 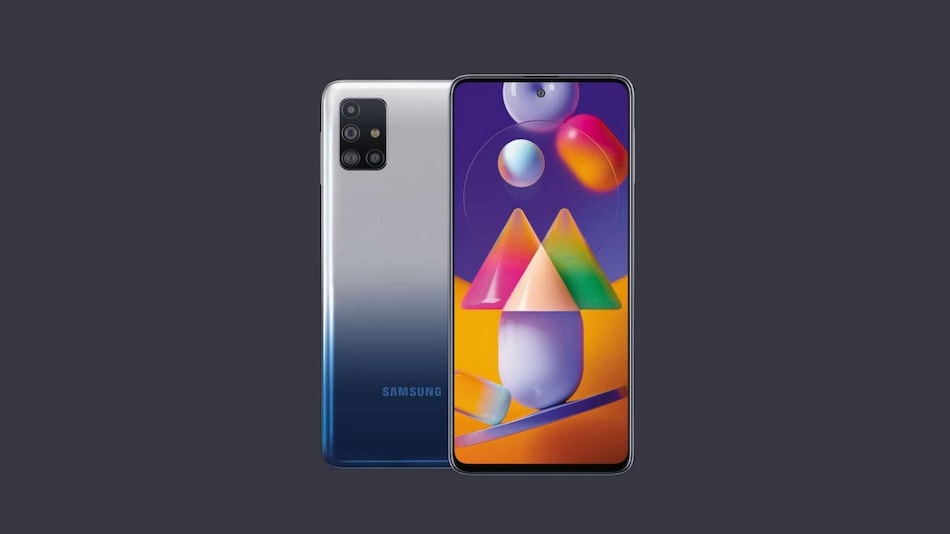 Samsung Galaxy M31s has four cameras on the back

Samsung has not shared details about the pricing and availability of the Galaxy M31s yet, but all that will be known at 12pm (noon) today, when the phone is unveiled. It will be available on Amazon and Samsung India website.

The Galaxy M31s is expected to run on Android 10 with One UI on top. It is said to feature a 6.5-inch Super AMOLED Infinity-O display with 407ppi pixel density. The Galaxy M31s may be powered by the Exynos 9611 SoC and come with 6GB and 8GB of RAM with 128GB of storage for both.

Coming to what's confirmed, Samsung previously revealed that the Galaxy M31s will feature a Super AMOLED Infinity-O display, 6,000mAh battery with 25W fast charging, and a 64-megapixel primary sensor with Single Take feature. Lastly, the phone will have a hole-punch cut out for the selfie shooter.