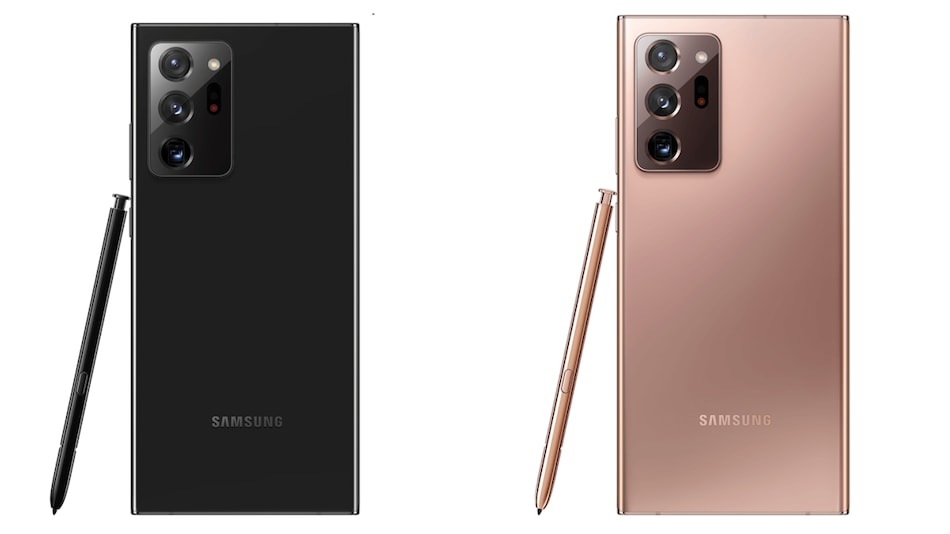 Exclusive for MSP: Here are the prices of upcoming Samsung Galaxy products in Europe.

Note: May differ a bit due to VAT

Agarwal also suggested that the Galaxy Buds Live, Samsung's latest TWS offering, may be priced at around EUR 189 (roughly Rs. 16,600).

Yesterday, the tipster had posted that the Galaxy Note 20 will be marketed as a 5G phone in India, also suggesting that the deliveries of the products may begin from August 28 in the country.

Samsung hasn't officially confirmed any of the pricing and other details yet.

The brand today released a teaser video for its upcoming Galaxy Unpacked event. It offered a glimpse of five new devices that are expected to be launched at the event on August 5. This includes the Galaxy Note 20, Galaxy Z Fold 2, Galaxy Watch 3, Galaxy Buds Live, and Galaxy Tab S7 series.