One UI 4.1 brings plenty of improvements alongside the obligatory bug fixes and security patches. 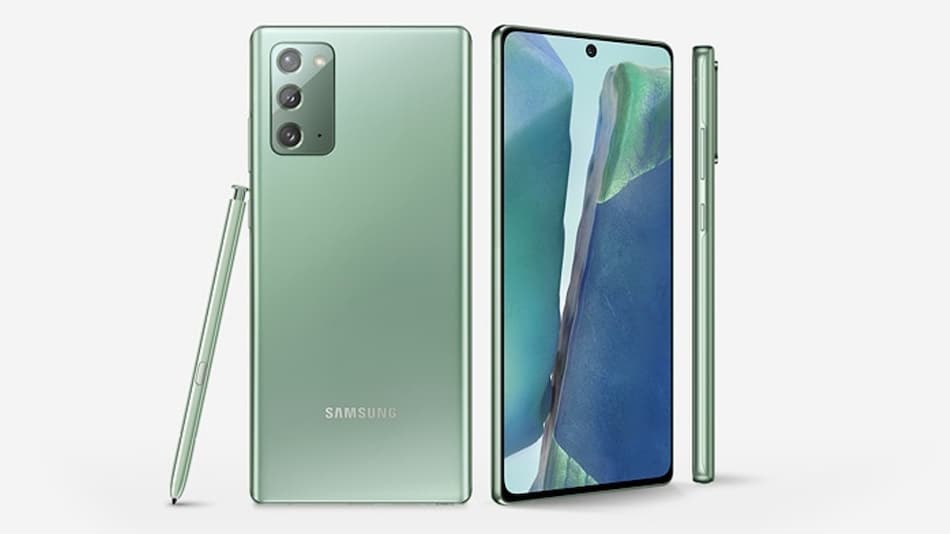 Samsung Galaxy Note 20 phones are getting the One UI 4.1, which was introduced alongside the Galaxy S22 series.

As per a report by SamMobile, the firmware version is N98xFXXU3FVC5 (x being a different digit for different versions of the Galaxy Note 20 and Galaxy Note 20 Ultra phones) and should be also available in the Settings menu, under Software Update.

One UI 4.1 brings plenty of improvements alongside the obligatory bug fixes and security patches. There is now a Smart Calendar that reads dates from all messaging apps and allows for an easier input in the actual Calendar app.

RAM Plus is a feature that pretty much every manufacturer is now enabling in their devices, and One UI 4.1 will offer a choice of four options between 2GB and 8GB.