June 2022 security patch for Galaxy S20 FE 4G with Snapdragon 865 SoC is said to be available in Australia, Malaysia, Philippines, and Vietnam. 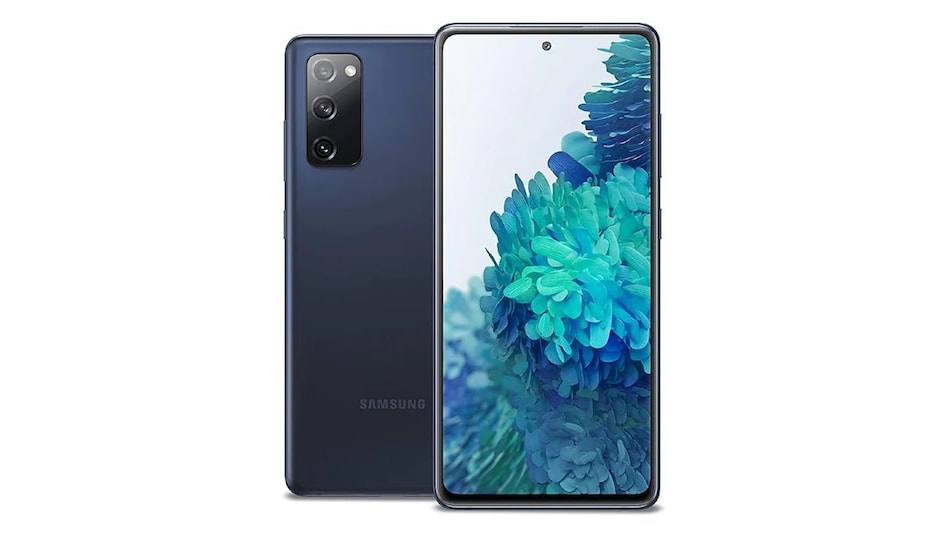 Another report from Sammobile said that the June 2022 Android security patch is also currently available in the US for the Samsung Galaxy Note 20 and Galaxy Note 20 Ultra with the firmware version N98xU1UEU2FVEB. The latest update is said to bring, along with the privacy and security vulnerabilities fixes, some camera-related improvements. The Night Portrait feature has reportedly been improved to enable users to click better portrait images in dark environments.

An earlier report had said that the Samsung Galaxy S20 FE LTE with Exynos SoC and Galaxy S20 FE 5G had started receiving the June 2022 Android security patch. The smartphones had started receiving the update in Russia with the firmware version G780FXXU9DVE7 and in the Baltic region, Germany, Ireland, Luxembourg, Portugal, and Slovakia with the firmware version G781BXXU4FVE8.

The smartphone was launched in May last year in Germany, Malaysia, and Vietnam. This variant of the Galaxy S20 FE was powered by the Snapdragon 865 SoC and housed a 4,500mAh battery pack with 25W fast charging support. The phone also supports wireless charging. It features a 6.5-inch Super AMOLED Infinity-O touchscreen with full-HD+ resolution and 120Hz refresh rate.

Galaxy S20 FE LTE gets a 32-megapixel selfie camera at the front. At the back, the smartphone gets a triple camera setup with a 12-megapixel primary sensor, 12-megapixel ultra-wide lens, and an 8-megapixel telephoto lens. The phone was also launched with an in-display fingerprint sensor. The handset gets 128GB of onboard storage that can be expanded through a microSD card.