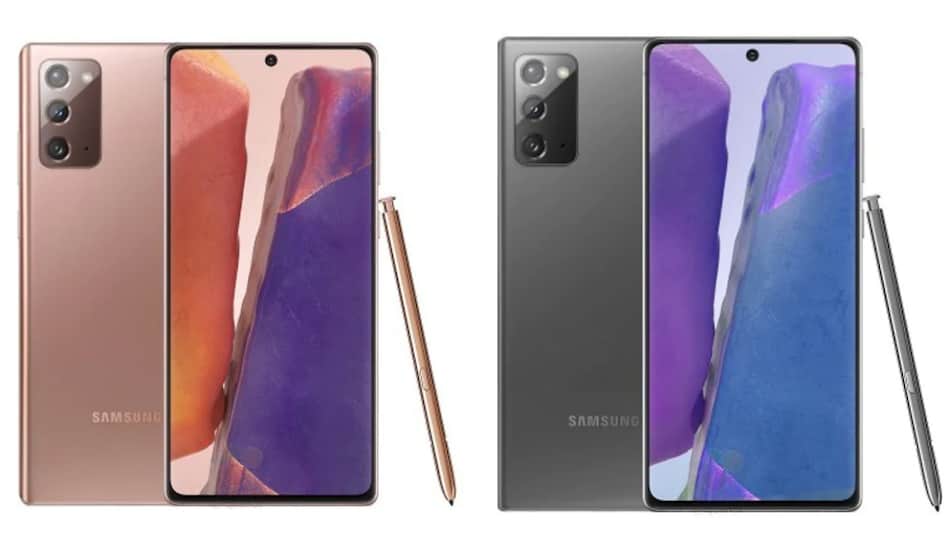 The 91Mobiles report follows a last week's report that had claimed that the Samsung Galaxy Note 20 Ultra might come in Mystic White colour variant. The S Pen will be white in colour to also complement the phone, the report said. It was also claimed that the Galaxy Note 20 and the Ultra variant will come with a 25W charger in the box. The charger is reported to juice up 50 percent charge in just 30 minutes.

Samsung Galaxy Note 20 series of smartphones are said to be powered by the company's own Exynos 990 mobile platform. The phones in the US and China variants are expected to come with Qualcomm Snapdragon 865 processor with 5G support. The most affordable phone of the lot is expected to carry a full-HD+ display with 60Hz refresh rate. The other two variants will reportedly feature a Dynamic AMOLED display with 120Hz refresh rate and QHD+ resolution.