Samsung Galaxy S8 to Launch on April 21, Will Come in 2 Sizes: Report 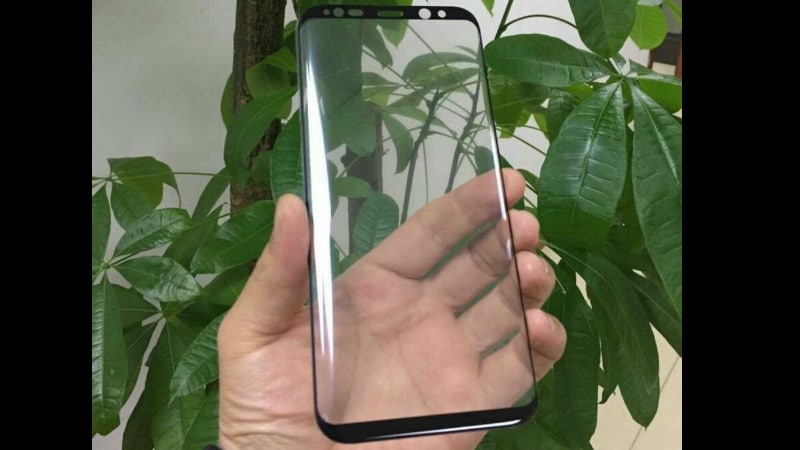 Looking at Samsung's mishap with the Galaxy Note 7, the Galaxy S8 is expected to be the company's comeback smartphone. The South Korean giant is leaving no stone unturned to ensure that the flagship is one of a kind, and if the rumours are true, it surely looks like a head-turner. The latest leak gives a hoard of information about the Samsung Galaxy S8, revealing its form, variant, storage capacity, accessories, and other information.

According to Guardian's 'well-placed' sources, the Samsung Galaxy S8 will come in two size variants, have a large 'infinity' display, and both the variants will sport a dual-edge curved display. This is in line with previous rumours. Some rumours indicate that Samsung Galaxy S8 will come in 5.7-inch and 6.2-inch, and other rumours indicate 5-inch and 6-inch screen sizes, but this report refrains from narrowing it down - and just mentions that the sizes will be in the 5-inches and 6-inches space. Furthermore, the report adds that both the devices will sport a dual-edge display, putting an end to the flat screen variant trend altogether. Last year's Samsung Galaxy S7 had a flat screen, while the Samsung Galaxy S7 Edge exclusively sported a dual-edged screen.

Also, the report adds that the smartphone's display will take up most of the front, so much so, that the Samsung logo does not have space on either the top or bottom bezel. The fingerprint sensor goes at the back - contradicting the on-display optical fingerprint sensor rumour - and the camera is tipped to have the same 'duo pixel' setup as the Galaxy S7. Of course, incremental changes in image quality and low light performance will be introduced. The camera will also be able to identify objects in its frame, a feature that arrives thanks to the rumoured new assistant Bixby. Apparently, Bixby will work with native apps to enhance performance.

The report cites unnamed people familiar with the matter to claim that both the variants will sport 64GB of inbuilt storage with the option to expand further via a microSD slot (up to 256GB). The 3.5mm audio jack is not going anywhere, and the smartphones will be introduced with several accessories like a dock to convert the device into a mini-Android computer. A new service called DeX will be introduced, that will allow the Galaxy S8 to connect to a monitor, keyboard, and other peripherals. The report claims that the smartphone will have USB Type-C port, and a new version of Samsung's Gear VR headset and Gear 360 camera will also be launched alongside.

Finally, the report claims that the device will go on sale on April 21, and be launched sometime late in March. The rumoured date for unveil is March 29.