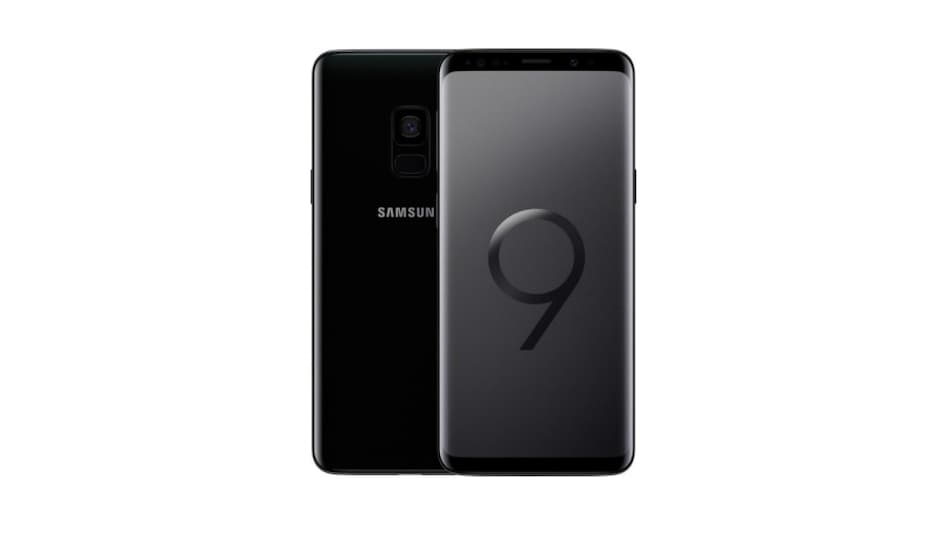 Samsung Galaxy S9 was launched in 2018

Samsung Galaxy S9 series is now getting the Android 10-based One UI 2.1 update along with the June 2020 security patch. Users in South Korea have confirmed receiving the updates via community posts, and reportedly, users in Germany are also getting the latest version of One UI right now.The Samsung Galaxy S9 and Galaxy S9+ received the One UI 2 update back in January. The phones debuted in 2018 with the Android 8.1 Oreo-based Samsung Experience UX.

As per a screenshot by a Samsung Galaxy S9 user in South Korea, the One UI 2.1 over-the-air (OTA) update carries the firmware G960NKSU3ETF4. Meanwhile, a report by SamMobile indicates that users in Germany are getting the firmware version G96xFXXU9ETF5.

The system update is 896.15MB in size and carries the June 2020 Android security patch. The new software iteration brings a host of enhanced features and improves the overall system of Galaxy S9 phones.

The screenshot of the update on the Samsung Community page highlights upgrades such as AR Zone that puts all augmented reality features such as AR Emoji and AR Doodle in one place. Users are also receiving Quick Share and Music Share features that allow users to share files instantly. The Gallery app and Keyboard app on Galaxy S9 and Galaxy S9+ are getting new organisational features. Users are also receiving a Quick crop option for editing "high resolution image" (translated).

The Android 10-based One UI 2.1 update is currently available in limited regions and details about its India availability are expected soon. Recently, Samsung Galaxy S10 Lite users in India started receiving the One UI 2.1 update. Samsung has also started rolling out OneUI 2.1 update on Galaxy Note 9.