Samsung is also reported to have increased dependency on China-made parts. 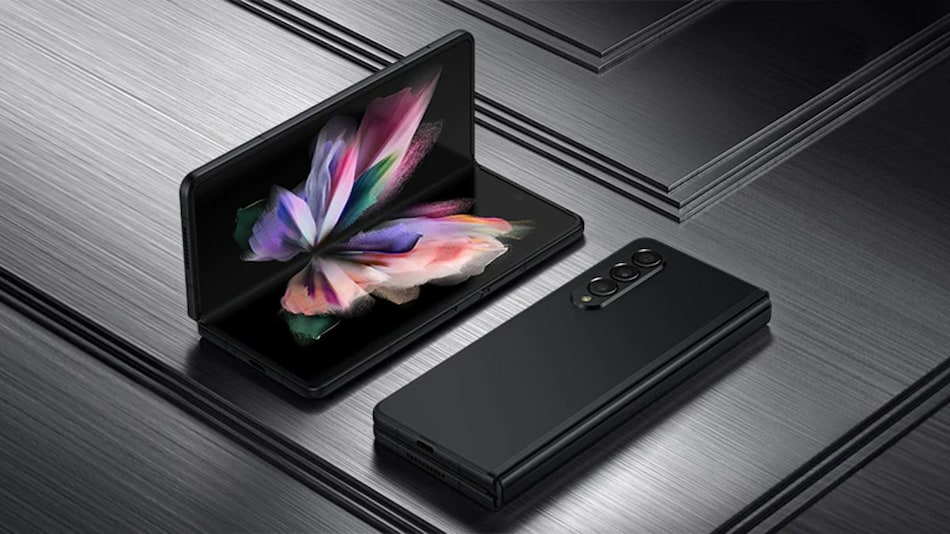 Samsung wants to ship a combined 15 million units of the Galaxy Z Fold 4 and the Galaxy Z Flip 4 foldable smartphones, as per a report. It is also being claimed that the South Korean company has also reduced its dependency on its own parts and increased the number of China-made parts in this year's foldable smartphones. Rumours have it that both these smartphones will be launched, along with the Galaxy Watch 5, on August 10 and the products will go on sale starting August 26.

As per a report by South Korean publication ET News, Samsung wants to ship 15 million units of the Galaxy Z Fold 4 and the Galaxy Z Flip 4 smartphones. This number is roughly twice as compared to the third generation of smartphones that the South Korean company did previously, the report says. As per a report, Samsung said that the sales of Galaxy Z Fold 3 and Galaxy Z Flip 3 surpassed 2020's total foldable phone sales within a month of their release. As per IDC, worldwide shipments of foldable phones, which include both flip and fold form factors, hit 7.1 million units in 2021. The market research firm attributed this to Samsung's success with the third generation of foldable phones.

The third important development regarding the Galaxy Z Fold 4 and the Galaxy Z Flip 4 is that Samsung has reduced the proportion of its own parts in the production of this year's foldable smartphones and increased the number of Chinese suppliers instead. “Samsung Electronics procures camera modules from Samsung Electro-Mechanics, Partron, MCNEX, CammSys, Power Logics, and other Chinese companies,” the report said. Both the phones are said to go into mass production from the end of June.

Rumour mill indicates that both the Galaxy Z Fold 4 and the Galaxy Z Flip 4 will be announced on August 10 with pre-orders starting on the same day, and sales starting from August 26. The Galaxy Z Fold 4 could come in Beige, Green, and Phantom Black colour options. The Galaxy Flip 4 is claimed to come in Blue, Bora Purple, Graphite, and Pink Gold colour options. The company is also said to be preparing a 1TB foldable smartphone product.