It is being predicted that sales of Samsung Galaxy Z series will reach about 8 million units this year. 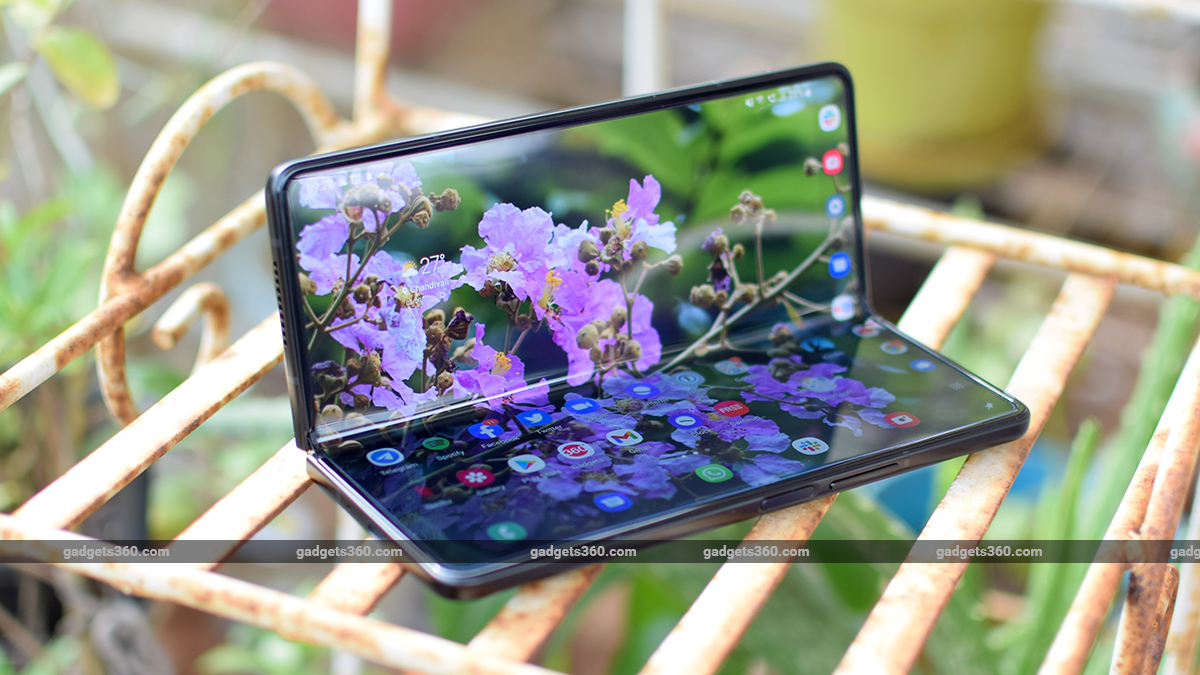 Samsung Galaxy Z Fold 3 was launched in August this year

The industry predicts that sales of Galaxy Z series will reach about 8 million units this year.

Samsung Electronics said many customers who used smartphones from other brands changed to the Galaxy Z series.