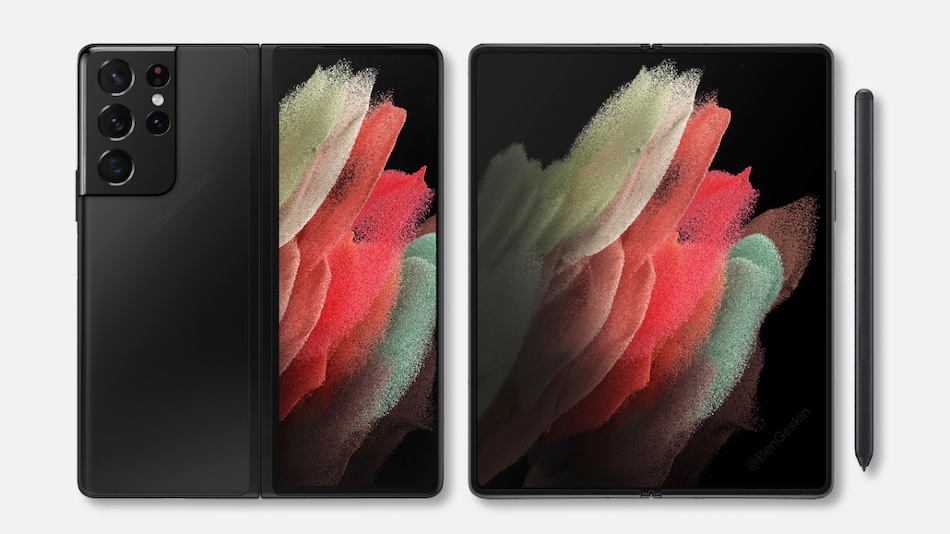 Tipster Max Weinbach has leaked that Samsung will host its next Galaxy Unpacked event on August 3. At the event, the South Korean giant is expected to launch the Galaxy Z Fold 3, Galaxy Z Flip 3 foldable phones. Additionally, the company may also unveil the Samsung Galaxy Watch 4 and Samsung Galaxy Watch Active 4. Additionally, YouTuber Jon Prosser claims that the Galaxy Watch 4 series will start shipping a week after the launch i.e. on August 11. However, the Galaxy Z Fold 3 and Galaxy Z Flip 3 are likely to start shipping three weeks after the launch event, i.e., from August 27.

Past leaks suggest that the Samsung Galaxy Z Fold 3 may be the first foldable smartphone with an under-display camera. The upcoming foldable smartphone from Samsung could also feature hybrid S Pen support. The new stylus is said to not have a sharp tip to prevent damaging the screen, and the internal display may not scratch easily owing to armour protection on the screen, hinge, and bezels. The outside body may be wrapped in Corning Gorilla Glass Victus for added protection.