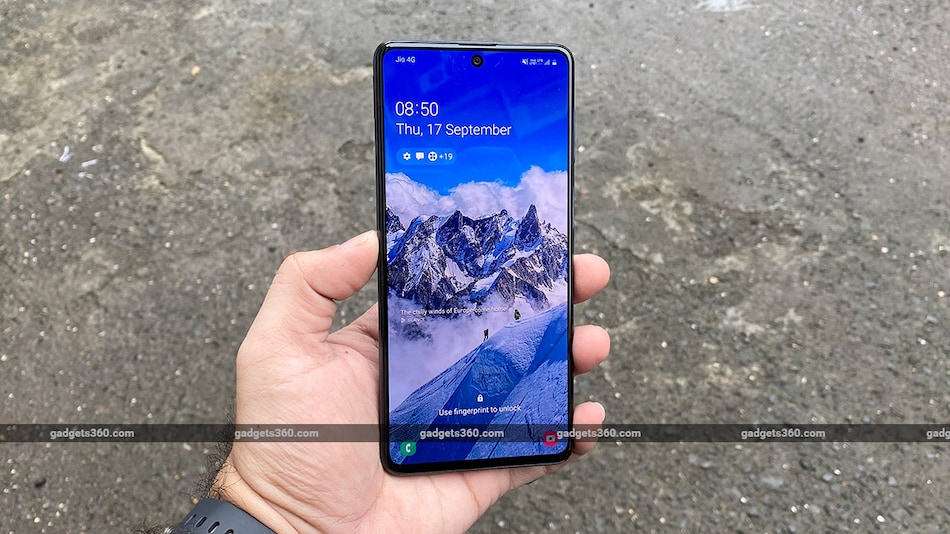 Samsung Galaxy M51 is powered by the Snapdragon 730G SoC

Samsung Carnival has been announced to celebrate the second anniversary of Galaxy M-series smartphones in India. The sale, that starts today and ends on March 12, will offer discounts and offers on Galaxy M series models via Amazon and Samsung's official website. The offers are made available for four smartphones in the lineup. Buyers will be able to avail a cashback of Rs. 1,000 upon using HDFC Bank debit and credit cards. In addition, customers can also avail a cashback offer of Rs. 1,000 when they exchange their old smartphones for a new Galaxy M-series smartphone.

Samsung announced the Samsung Carnival via a press release. The offers are only available on Galaxy M21, Galaxy M31, Galaxy M31s and Galaxy M51 smartphones.

In other Galaxy M series-related news, Samsung will be launching its Galaxy M12 smartphone on March 11. It is expected to be equipped with a 6,000mAh battery and a 90Hz refresh rate display.