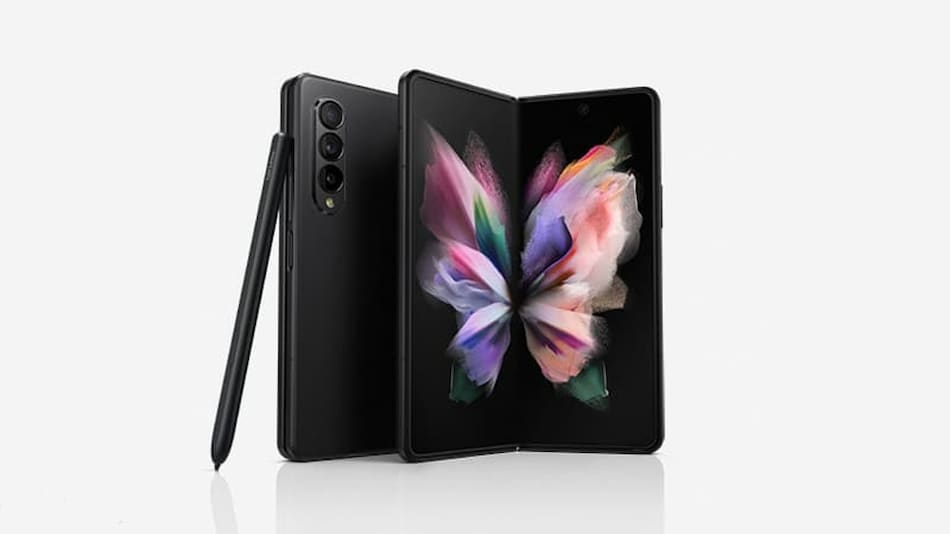 Samsung recently released the stable build of the One UI 4 for Galaxy Z Fold 3 and Galaxy Z Flip 3. However, it is being reported that the update has been temporarily suspended. This step was taken after a considerable number of Samsung Galaxy Z smartphone users reportedly faced issues after installing the One UI 4 update. Samsung had started testing the beta version of the One UI 4 update in late October and the stable version rolled out recently was expected to be ready for a wider release.

A report by Android Community claims that the update is far from stable and has been discontinued. Some users in South Korea reportedly said that the update has bricked their Samsung Galaxy Z Fold 3 and Galaxy Z Flip 3 smartphones. Many other users claimed that their Samsung smartphones went into recovery mode after installing this update. Several of them were also reportedly facing issues like slow performance, applications not working, screen flickering, poor audio quality and more. There are reports of images getting automatically deleted from galleries. Others have claimed that the display of their Samsung Galaxy Z smartphones get stuck at a 60Hz refresh rate.

Earlier, SamMobile had reported on December 7 that Samsung had started rolling out the One UI 4 update for the Galaxy Z Flip 3 in Serbia. The Android 12-based One UI 4 came with the December 2021 security patch as well. It featured a revamped user interface with newer widget designs. The update was also equipped with enhanced stock Google and Samsung apps.

The Samsung Galaxy Z Fold 3 and Galaxy Z Flip 3 are part of the South Korean tech giant's lineup of foldable smartphones. The current generation of Galaxy Z smartphones was launched globally by Samsung in August 2021.