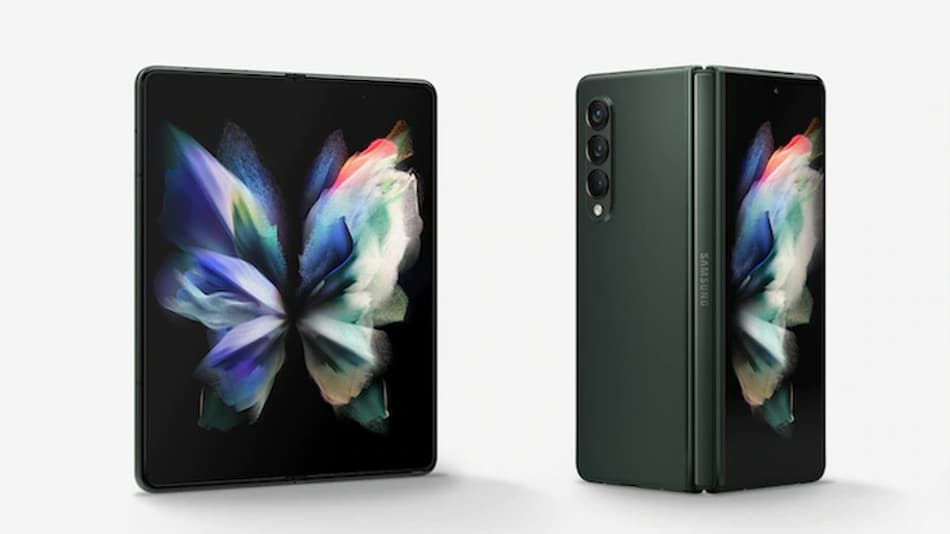 Samsung Galaxy Z Fold 4, the rumoured new foldable smartphone from the South Korean brand, is expected to go official in August this year. Ahead of the formal announcement, a new leak has tipped the phone's colour options as well as storage details. The Galaxy Z Fold 3 successor is said to come in four different shades and three storage options. The Samsung Galaxy Z Fold 4 is said to carry a 50-megapixel primary sensor. It is expected to come with the same price tag as its predecessor.

Known tipster Evan Blass (@evleaks) has leaked the colour variants and storage details of the Samsung Galaxy Z Fold 4 on Twitter. As per the leak, the upcoming foldable phone will come in four colour options — Beige, Burgundy, Phantom Black, and Grey-Green. The Beige, Grey-Green, and Phantom Black variants could come in 128GB, 256GB, and 512GB storage options, in contrast, the Burgundy Red variant is said to be offered with 256GB and 512GB storage options. However, there is no official word from Samsung on this.

Samsung is expected to add a swipe for a split-screen feature on the Galaxy Z Fold 4 for multitasking. This functionality is likely to allow users to enter the split-screen mode by just swiping on the screen.

Celsius Files for Bankruptcy a Month After Freezing Withdrawals, Amid Ongoing Industry Turmoil